Rooms of the Copper Queen Hotel 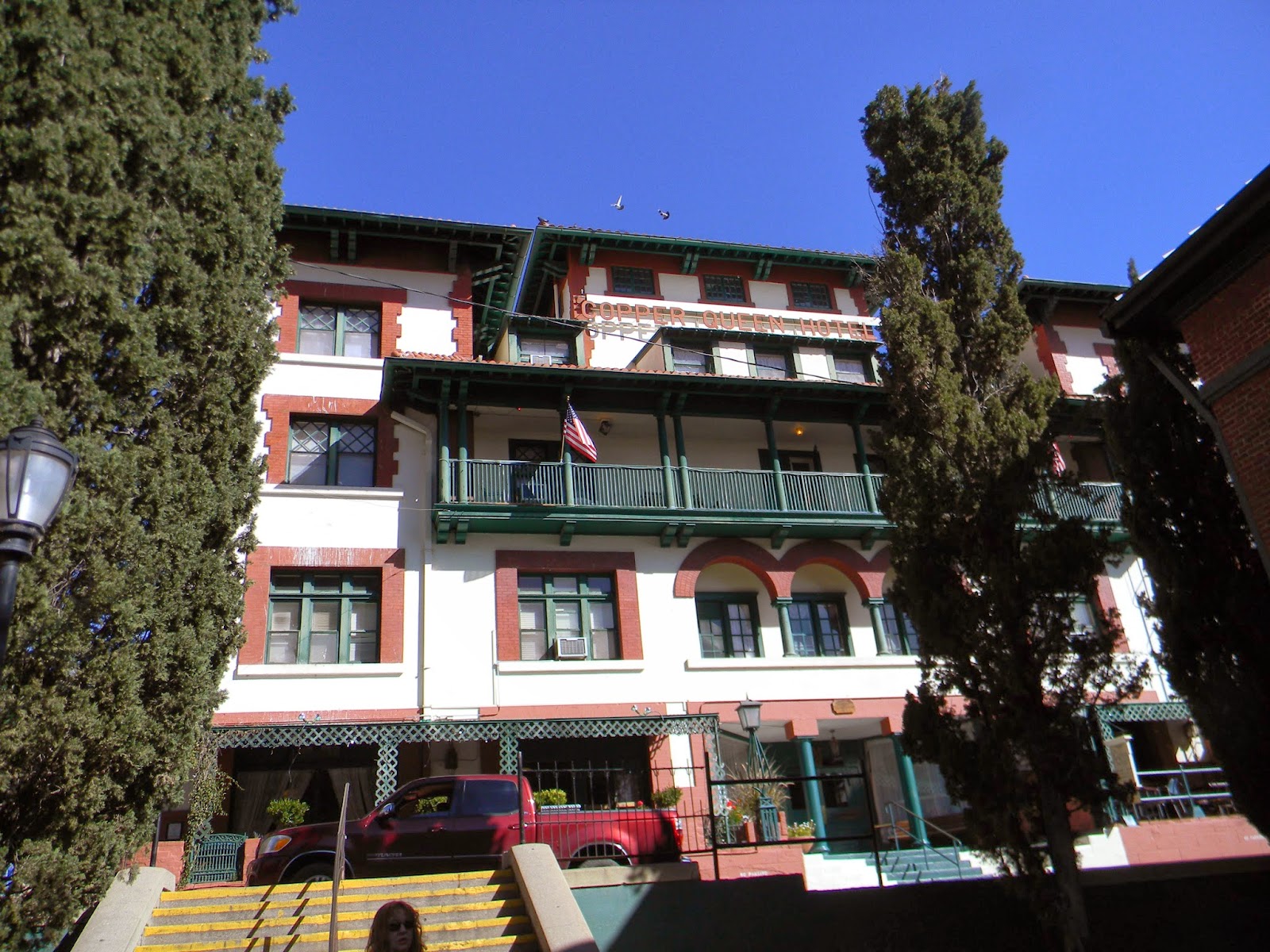 The Copper Queen Hotel in Bisbee, AZ has seen its fair share of celebrity guests and tragic accidents.  Built in 1902, the classy hotel was built by a wealthy Copper Queen Mining Company.  The hotel was built for the mining executives and played host to traveling men, governors and dignitaries.  It is located in the heart of down town Bisbee and is well maintained to this day.  There have been reports of ghosts or unseen forces either seen, heard and felt by guest and employees. 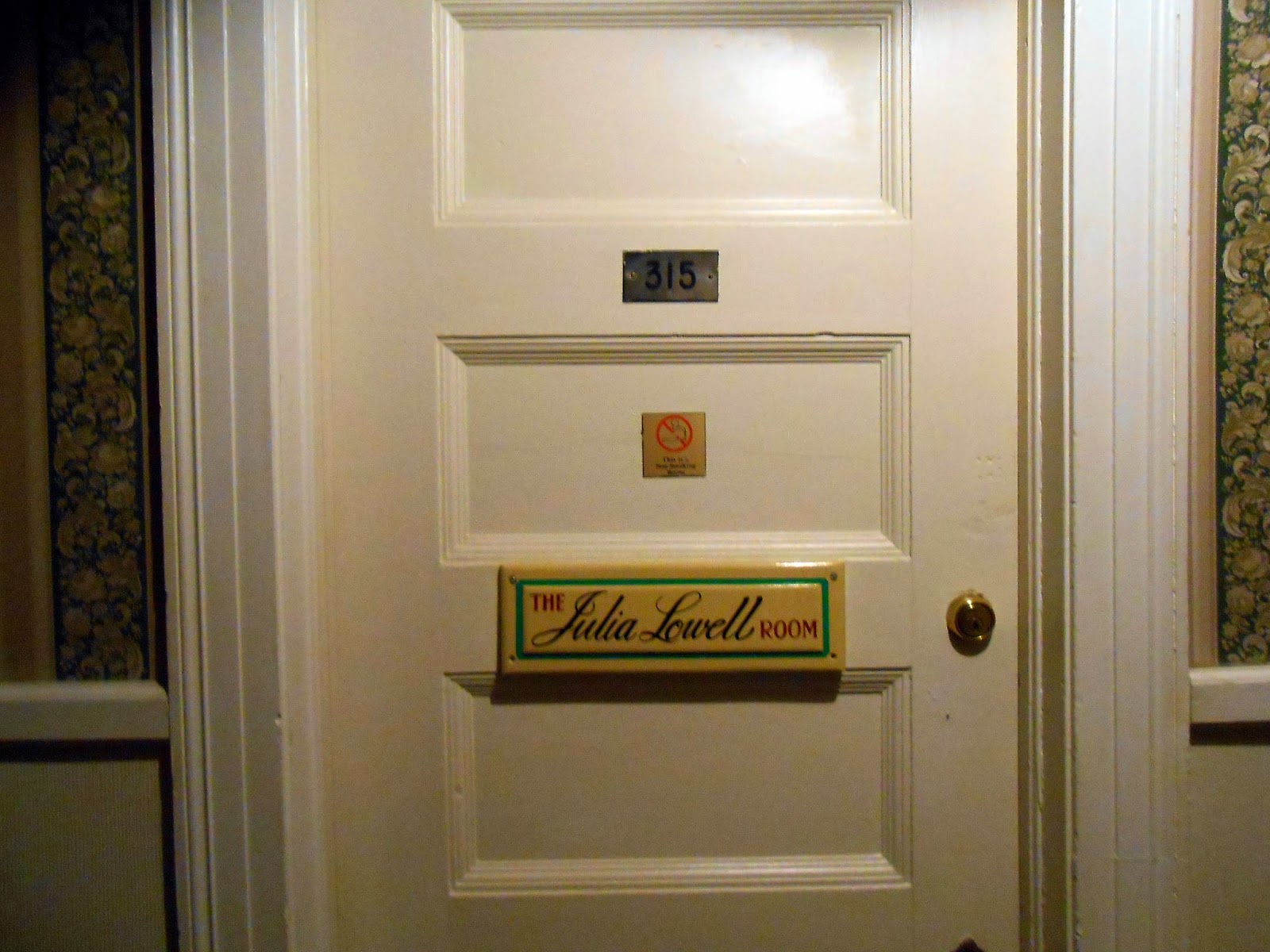 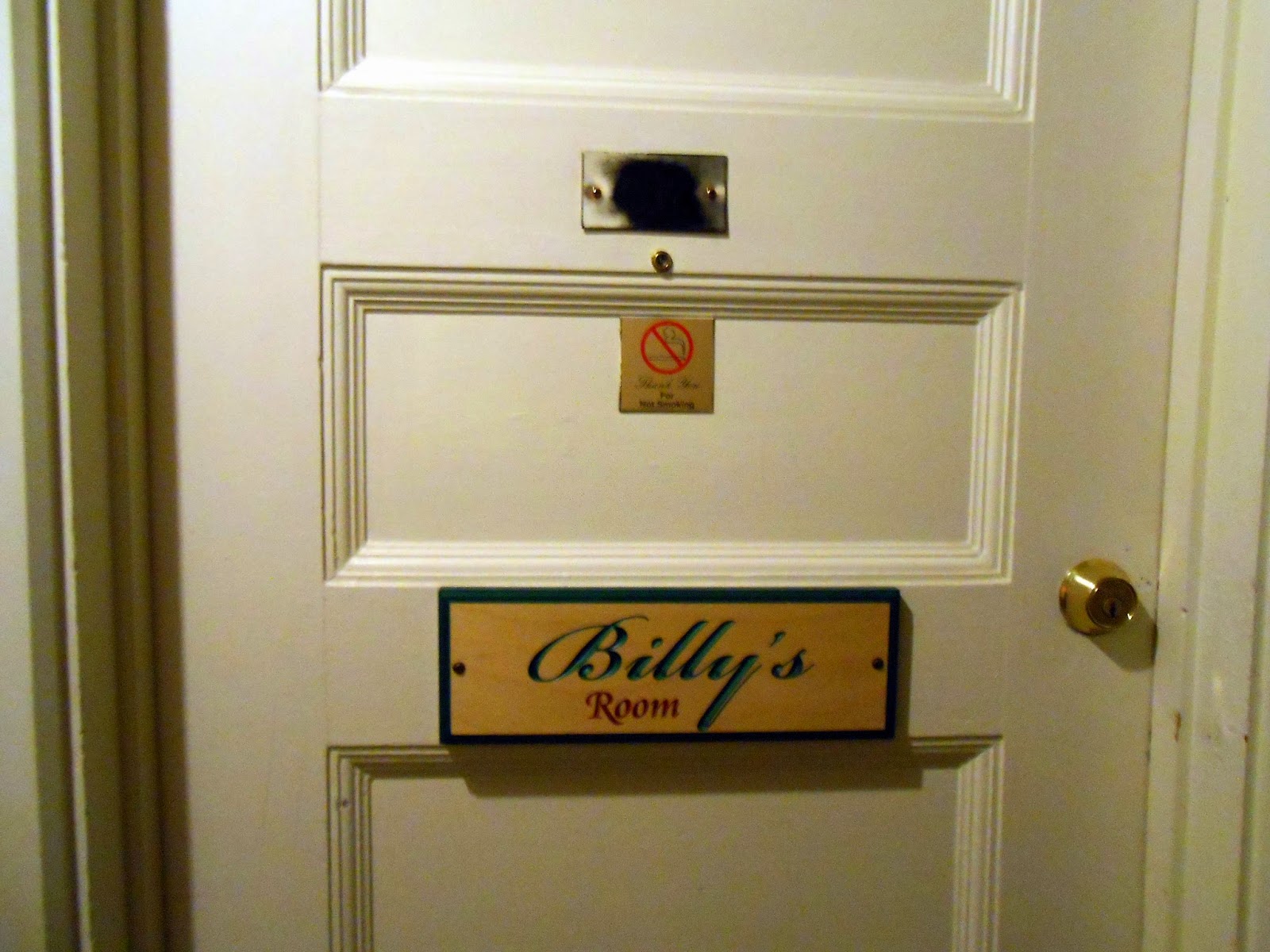 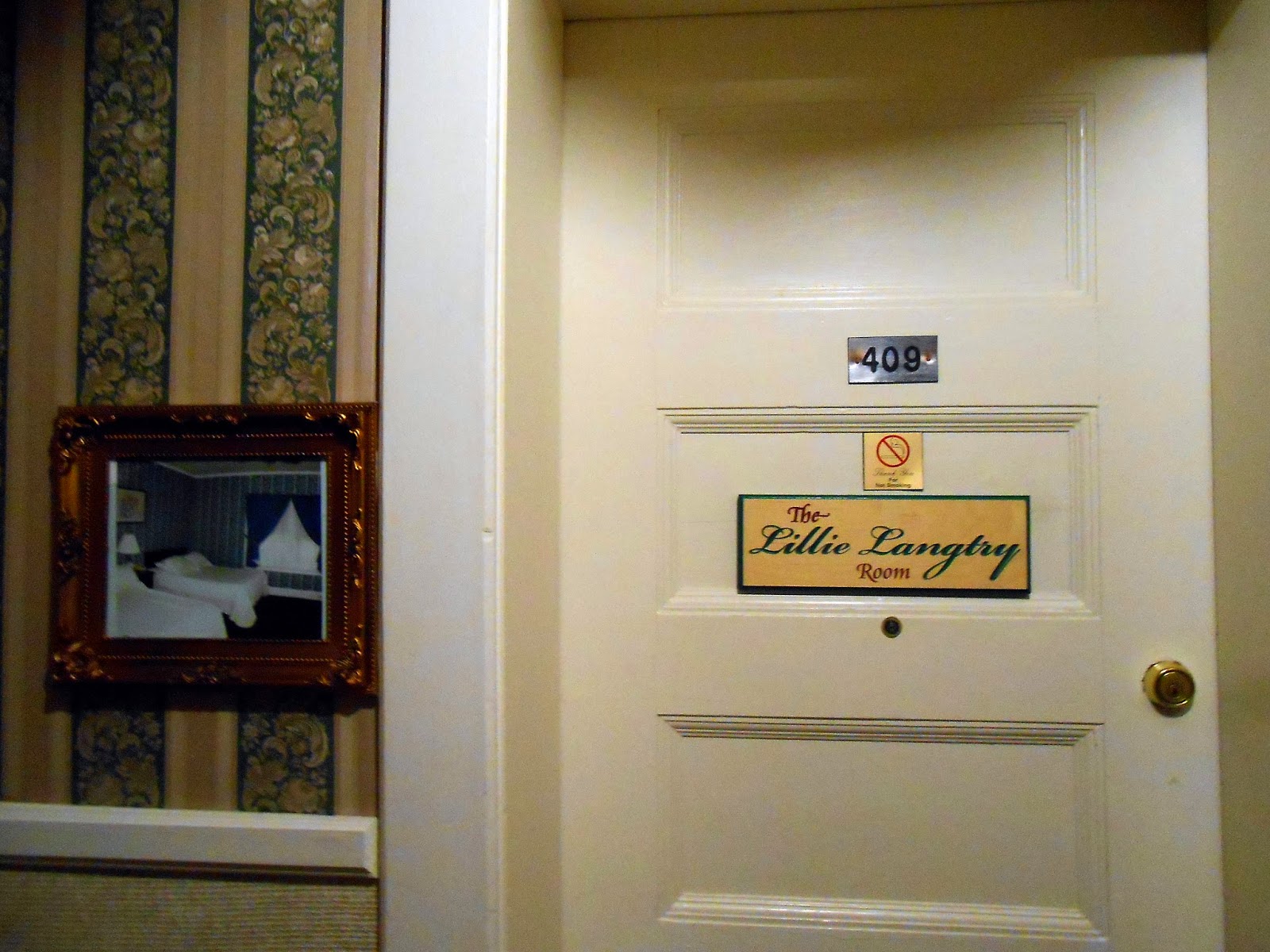 Lillie Langtry (October 13, 1853 – February 12, 1929), usually spelled Lily Langtry in the United States, born Emilie Charlotte Le Breton, was initially celebrated as a young woman for her beauty and charm, and later established a reputation as an actress and producer. In May 1877, Lady Sebright invited her to "an evening at home", attended by some of the famous artists of the day. Her looks—allied to her ability to enchant those in her company—attracted interest, comments, and invitations from artists and society hostesses.  By 1881, she had become an actress and starred in many plays, including She Stoops to Conquer, The Lady of Lyons, and As You Like It, eventually running her own stage production company. In later life she performed "dramatic sketches" in vaudeville. She was also known for her relationships with noblemen, including the Prince of Wales, the Earl of Shrewsbury, andPrince Louis of Battenberg. She was the subject of widespread public and media interest. (Wikipedia) 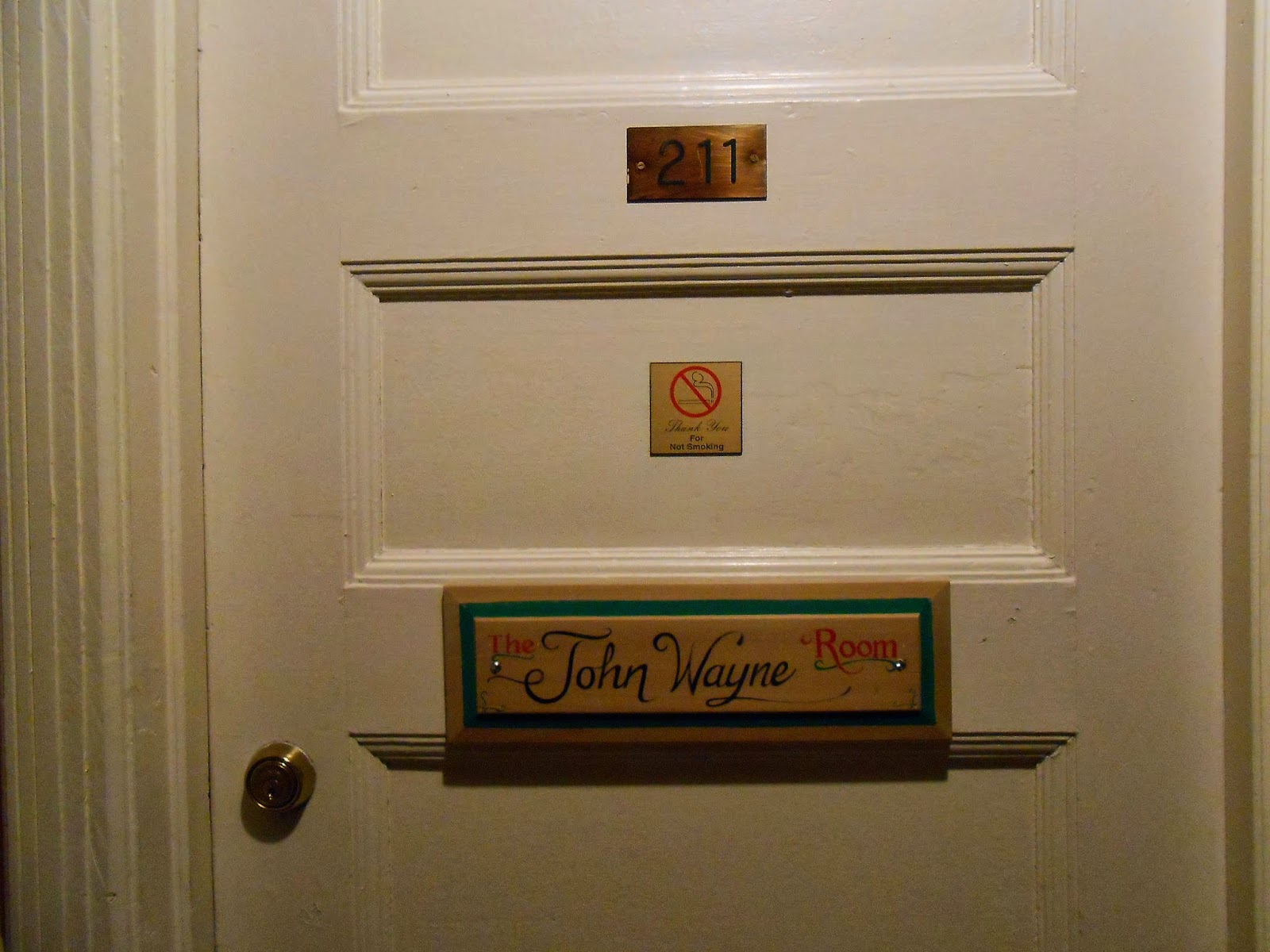 Marion Mitchell Morrison (born Marion Robert Morrison; May 26, 1907 – June 11, 1979), better known by his stage name John Wayne, was an American film actor, director and producer. An Academy Award-winner, Wayne was among the top box office draws for three decades. An enduring American icon, he epitomized rugged masculinity and is famous for his demeanor, including his distinctive calm voice, walk, and height.  Wayne was born in Winterset, Iowa but his family relocated to the greater Los Angeles area when he was four years old. He found work at local film studios when he lost his footballscholarship to USC as a result of a bodysurfing accident. Initially working for the Fox Film Corporation, he mostly appeared in small bit parts. His first leading role came in the widescreen epic The Big Trail (1930), which led to leading roles in numerous films throughout the 1930s, many of them in the western genre. His career rose to further heights in 1939, with John Ford'sStagecoach making him an instant superstar. Wayne would go on to star in 142 pictures, primarily typecast in Western films.  (Wikipedia) 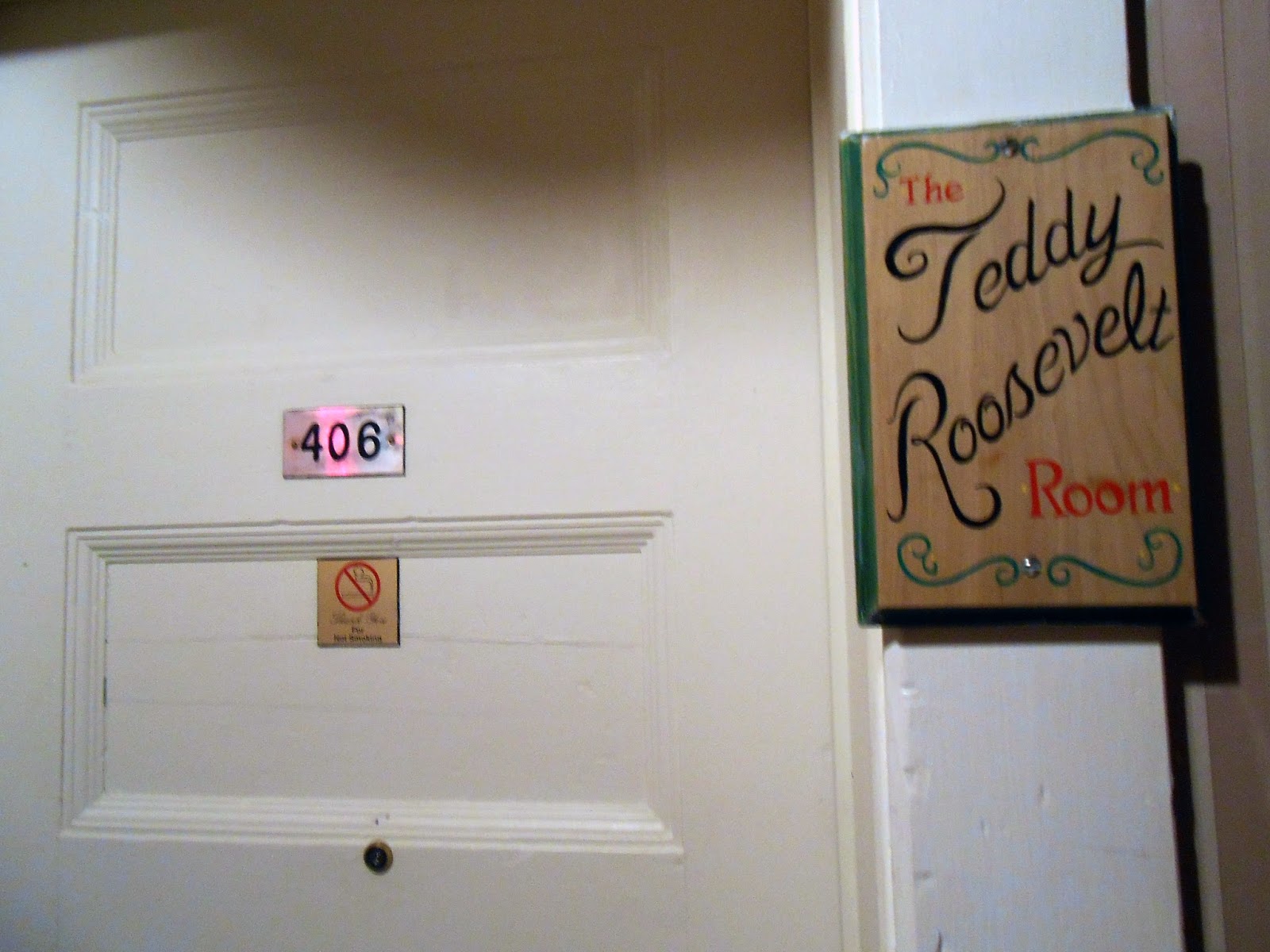 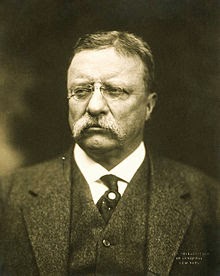 Theodore "T.R." Roosevelt, Jr. (/ˈroʊzəvɛlt/ roh-zə-velt) (October 27, 1858 – January 6, 1919) was an American author, naturalist, explorer, historian, and politician who served as the26th President of the United States. He was a leader of the Republican Party (the "GOP") and founder of the Progressive Party. He is noted for his exuberant personality, range of interests and achievements, and his leadership of the Progressive Movement, as well as his "cowboy" persona and robust masculinity.[3] Born into a wealthy family in New York City, Roosevelt was a sickly child who suffered from asthma. To overcome his physical weakness, he embraced a strenuous life. He was home-schooled and became an eager student of nature. He attended Harvard University where he studied biology, boxed, and developed an interest in naval affairs. He entered politics in the New York state legislature, determined to become a member of the ruling class. In 1881, one year out of Harvard, he was elected to the New York State Assembly, where he became a leader of the reform faction of the GOP. His book The Naval War of 1812(1882) established him as a learned historian and writer.  (Wikipedia) 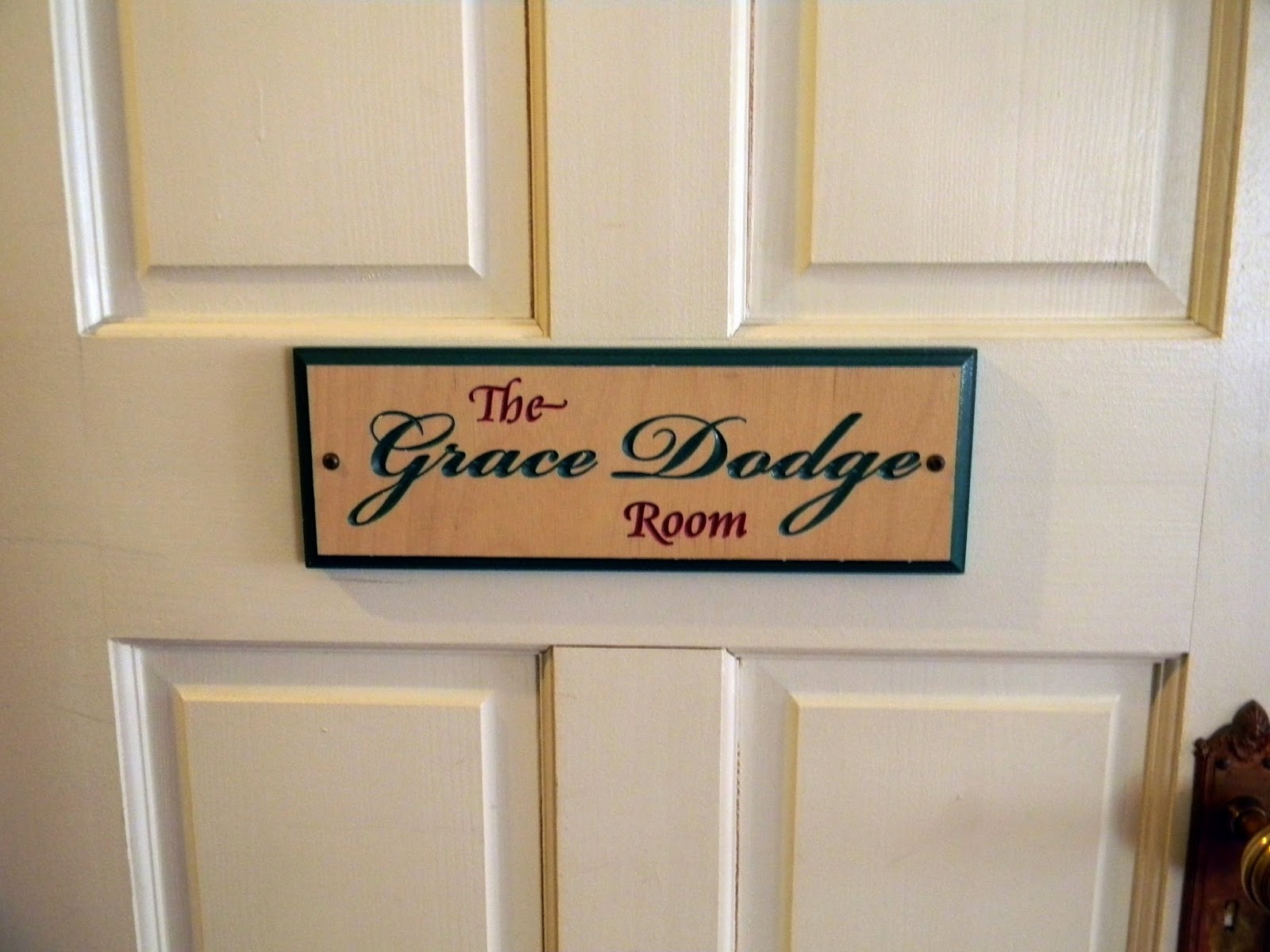 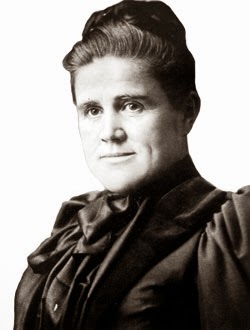 She was the great-granddaughter of David Low Dodge, and granddaughter of William E. Dodge. Grace Dodge donated about $1.5 million and many years of service to philanthropic work. She was instrumental in forming the Kitchen Garden Association, which became the Industrial Education Association. She was the main source of funds for the New York College for the Training of Teachers, which became Teachers College, and subsequently a school of Columbia University. Committed to help working girls, Dodge organized the first Working Girls Society among a group of silk workers in 1884, According to Dodge, the specific objectives of the Society were to "furnish pleasant rooms where its members can pass the evening; to organize classes for mutual enjoyment and improvement; to collect a circulating library for use of members; and to develop co-operative measures which shall be for the benefit of the members. (Wikipedia) (This is the room Sharon and I stayed in and had an interesting experience.  It will be in my next post.)