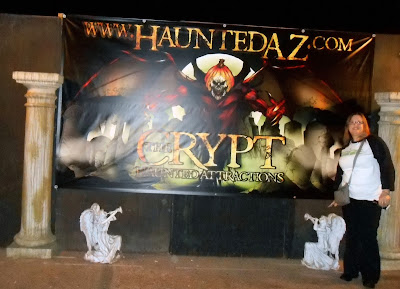 After spending an evening running around in a dark creepy corn maze and photographing a pumpkin patch, we wanted spend the next night being scared.  We choice a haunted attraction in Chandler called "The Crypt".  This was perfect for us to get into the Halloween spirit.  Here is their website: http://www.hauntedaz.com/ 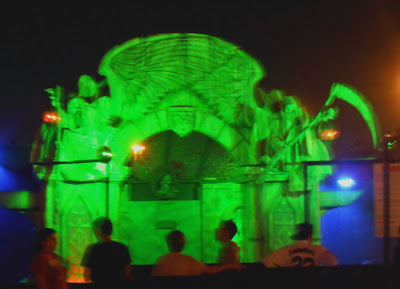 We were only allowed to take pictures and videos outside each attraction.  Taking pictures inside probably would be blurry because you are busy running from the crazies hiding inside.  The first place we went inside was called "The Crypt".  It was Sharon, myself, a young girl, her boyfriend, and a couple of high school dudes.  We wandered through a maze of fog, darkness, tubes, and finally a chainsaw welding crazy man chasing out through the exit.  The two dudes pushed past us and almost ran to the parking lot.  That damn chainsaw seemed so real and scared the crap out of all of us. 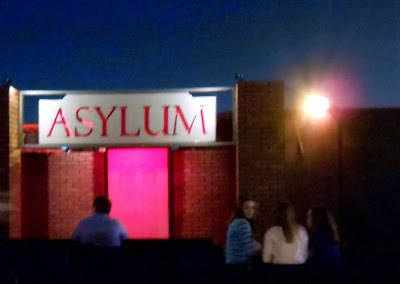 The next place was "The Asylum" where Sharon and I went inside with those "brave" young men.  After watching, American Horror Story: Asylum, I was a bit scared of what we will see inside.  It was very dark at first, and then we found ourselves in an endless hallway of coats that weaved around the corner.  You had no idea if a hand would move between the coats and grab you.  We felt like we were going to wind up in Narnia.  After the hall of coats was one creepy room after another with a crazy patient chasing us.  We made it out with a chainsaw welding clown chasing us. 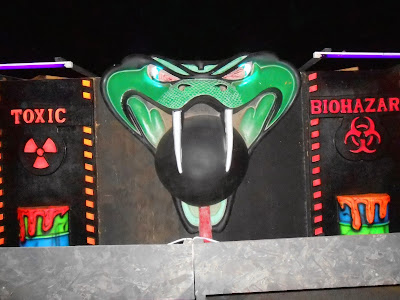 The last place was known as "The Maze".  This place was crazy.  You walk through a maze of tarps, but only some of them will let you pass through.  We kept hitting a dead end and could not find our way.  The entire time this creepy ass clown would point us one direction but it was always end with no way out.  "Don't trust the clown!"  Finally, the wife of a couple that was trapped in there with us found the way out.  It was an interesting attraction. 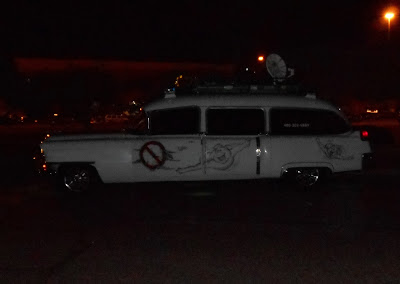 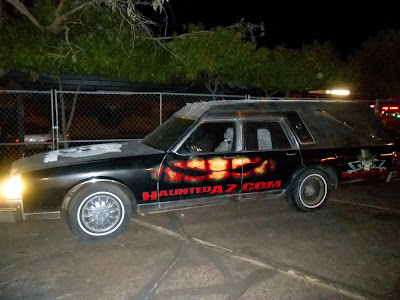 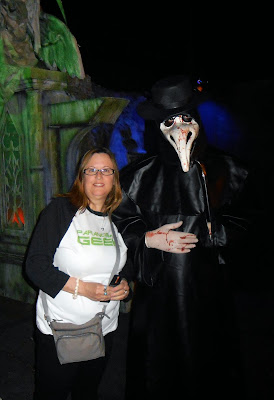 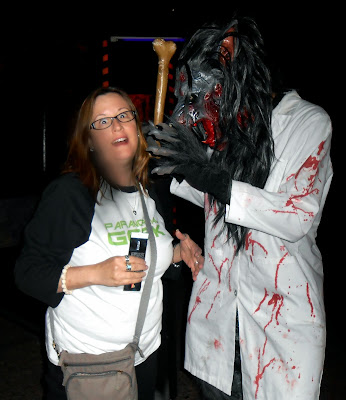 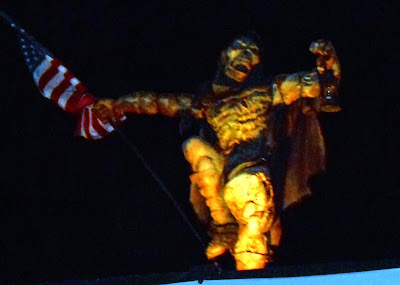 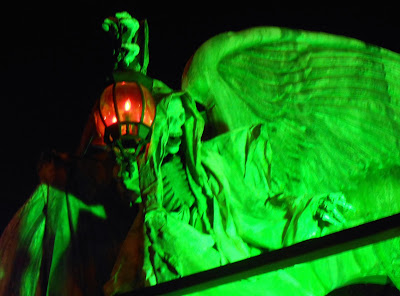 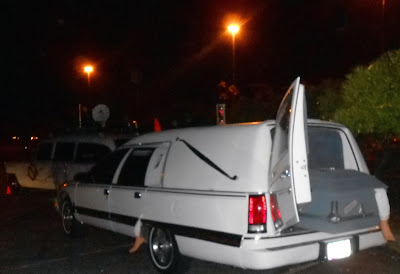