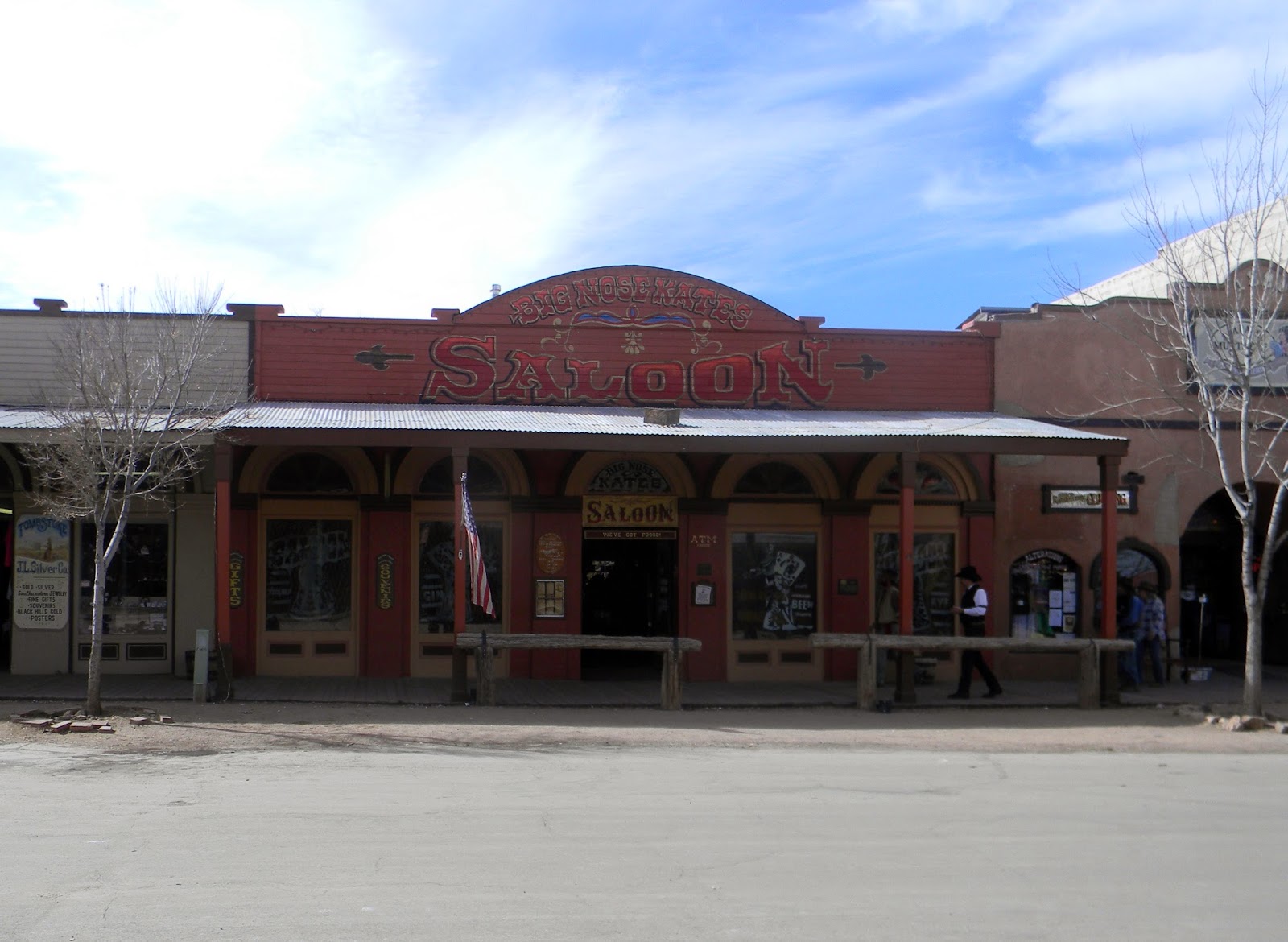 On September 9, 1880, the Grand Hotel opened on Allen Street in Tombstone, Arizona, to an invitation only ball. It was the most supreme hotel in the state with lavish furnishings and extravagant paintings hanging on its walls. The floor was enhanced with thick carpet in each of the 16 rooms. Each room was adorned with walnut furniture and fancy fixtures. In the lobby there hung three stylish chandeliers which were located above more lush furnishings. The kitchen had hot and cold running water and was equipped to feed at least 500 people in just a couple of hours.

The hotel was located on the main/street level and downstairs in the basement is where the bar area can be found. The basement also had tunnels leading to the main shafts which were used by miners. During breaks or when their shift was over, they would enter through the shaft that leads into the basement bar area. They would have a drink or two, and then would either head home or back to the mines.

Many famous lawmen and outlaws laid their hats in the hotel or sat in the basement bar to have a shot or two of whiskey. Some of those seen in the hotel were the Earps, Doc Holliday, and the Clanton gang. It was told that Ike Clanton and the McLaury brothers booked rooms the night before the gunfight at the O.K. Corral on October 26, 1881. Then on May 25, 1882, the hotel, along with most of Tombstone, was destroyed by fire. The only thing that remained of the burnt out shell was seven arches and floor beams. The rest of the hotel fell into the basement.

After the hotel was rebuilt, it became Big Nose Kate’s Saloon and remains that to this day. The main floor is now where the bar is located and the only one in Tombstone still in use today. Downstairs in the basement is where the gift shop is located. The tunnels are just recently opened to the public for tours after 100 years of being closed. The saloon still has the Grand Hotel’s original long bar, the only thing to survive the fire. Big Nose Kate’s has become many people’s favorite Allen Street watering hole.

Along with the great history of the building there are rumors that the place is haunted. The most famous ghost haunting the joint is an old miner given the moniker, “Swamper”. The Swamper was an odd man who worked as the janitor for the then Grand Hotel. He had a small bedroom in the dark basement away from all the noise of the bar and hotel. Like many others living in Tombstone, he had dreams of striking it rich in the silver mines. He spent many hours and days digging a tunnel to the main shaft where the silver ore was located. It is not known how much of the minerals he collected or how he died but many have seen his ghost wandering the halls and stairs. Some photographers have caught a ghostly image in the basement and feel that it is the spirit of the Swamper. Is he still down there protecting his claim and is he buried somewhere in the building? One may never know. 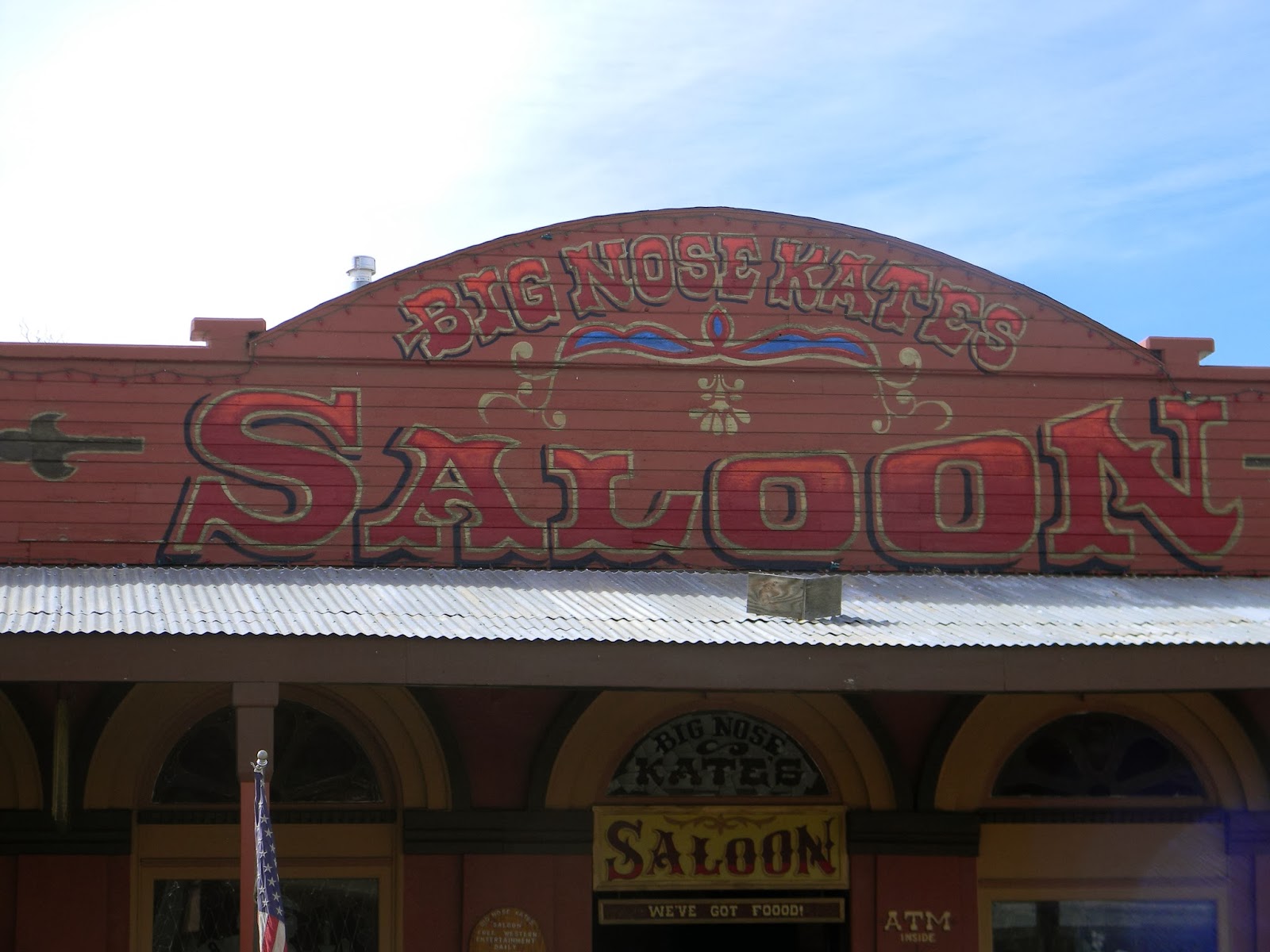 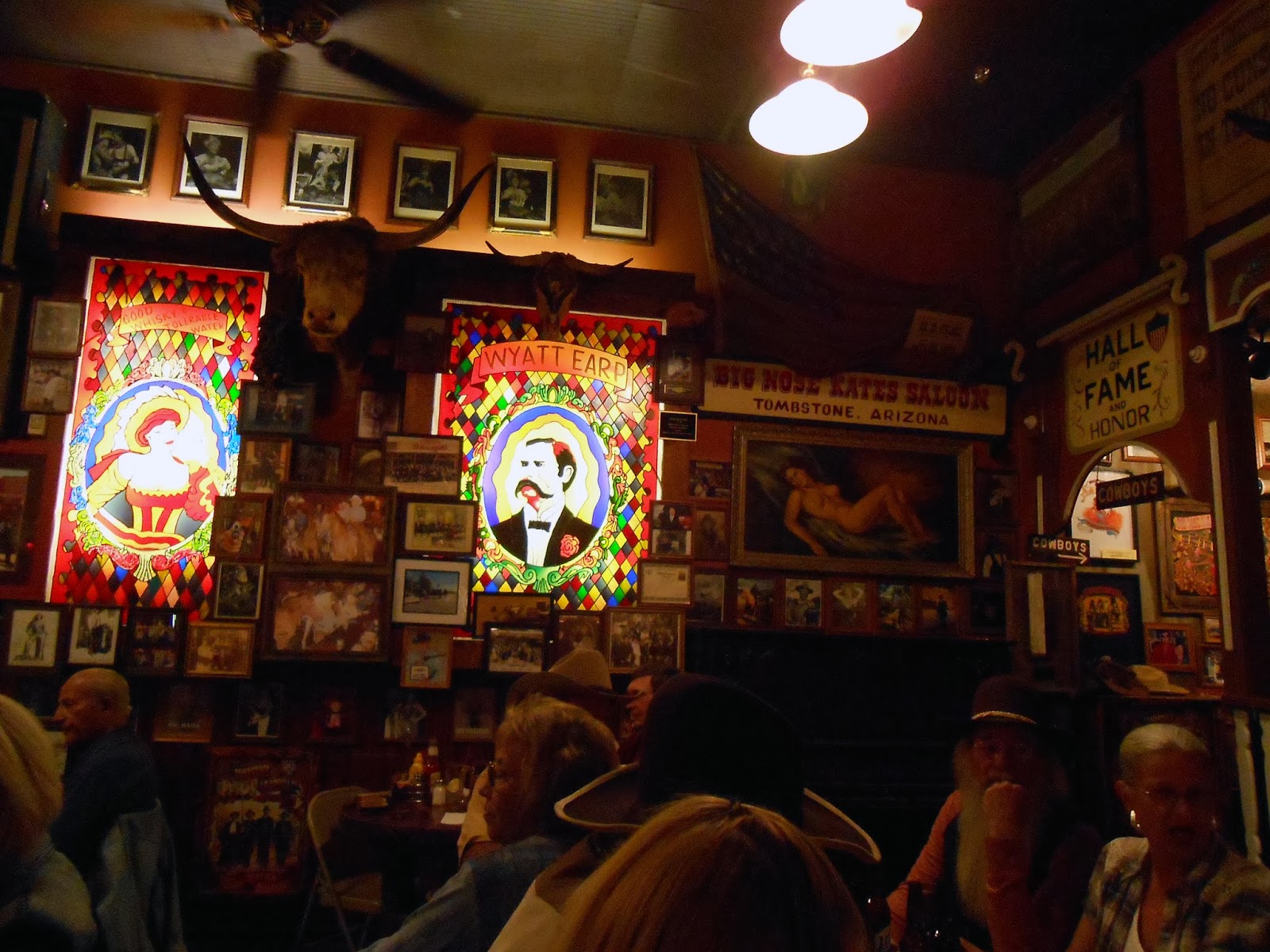 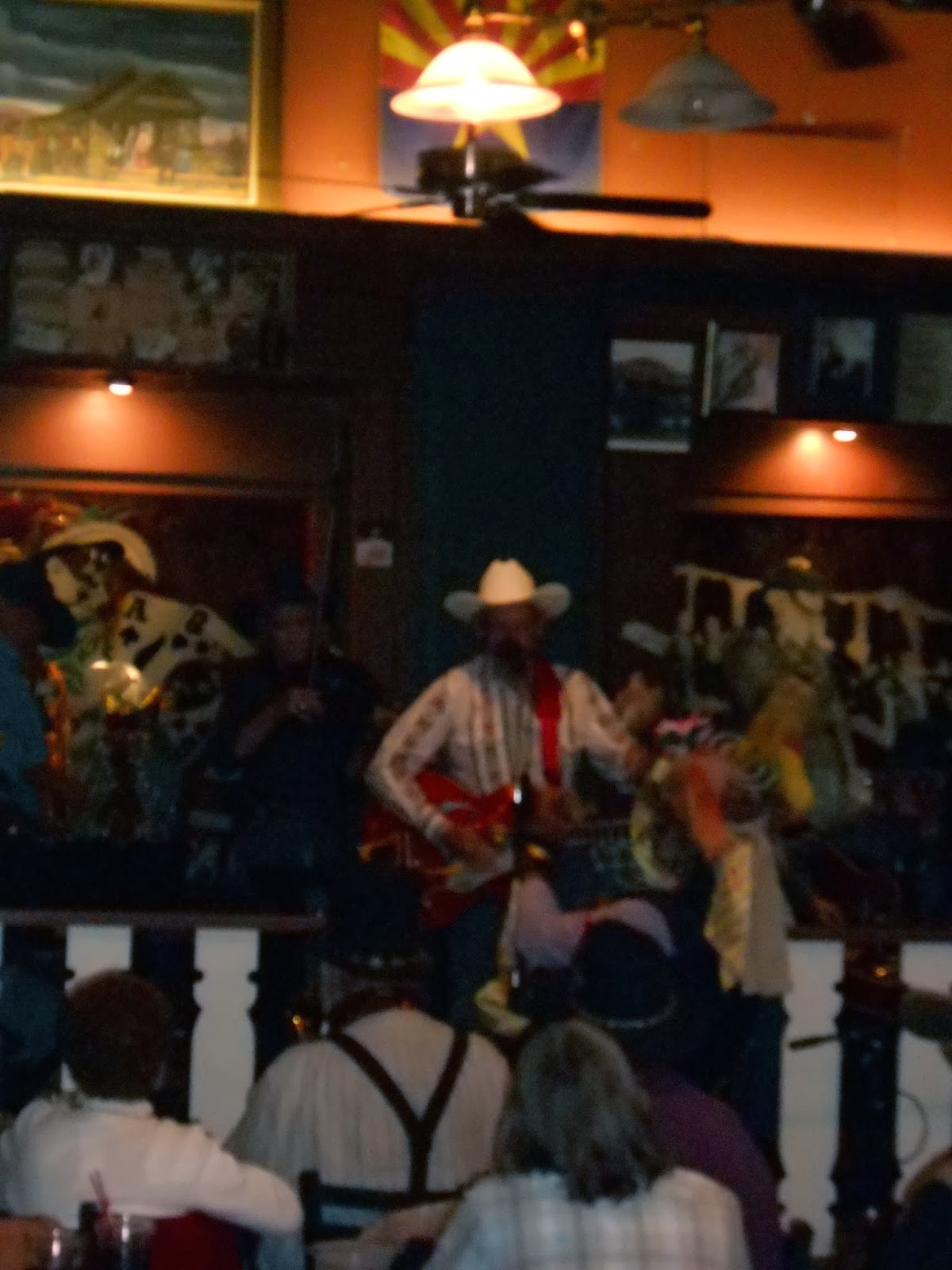