Who is John Galt? 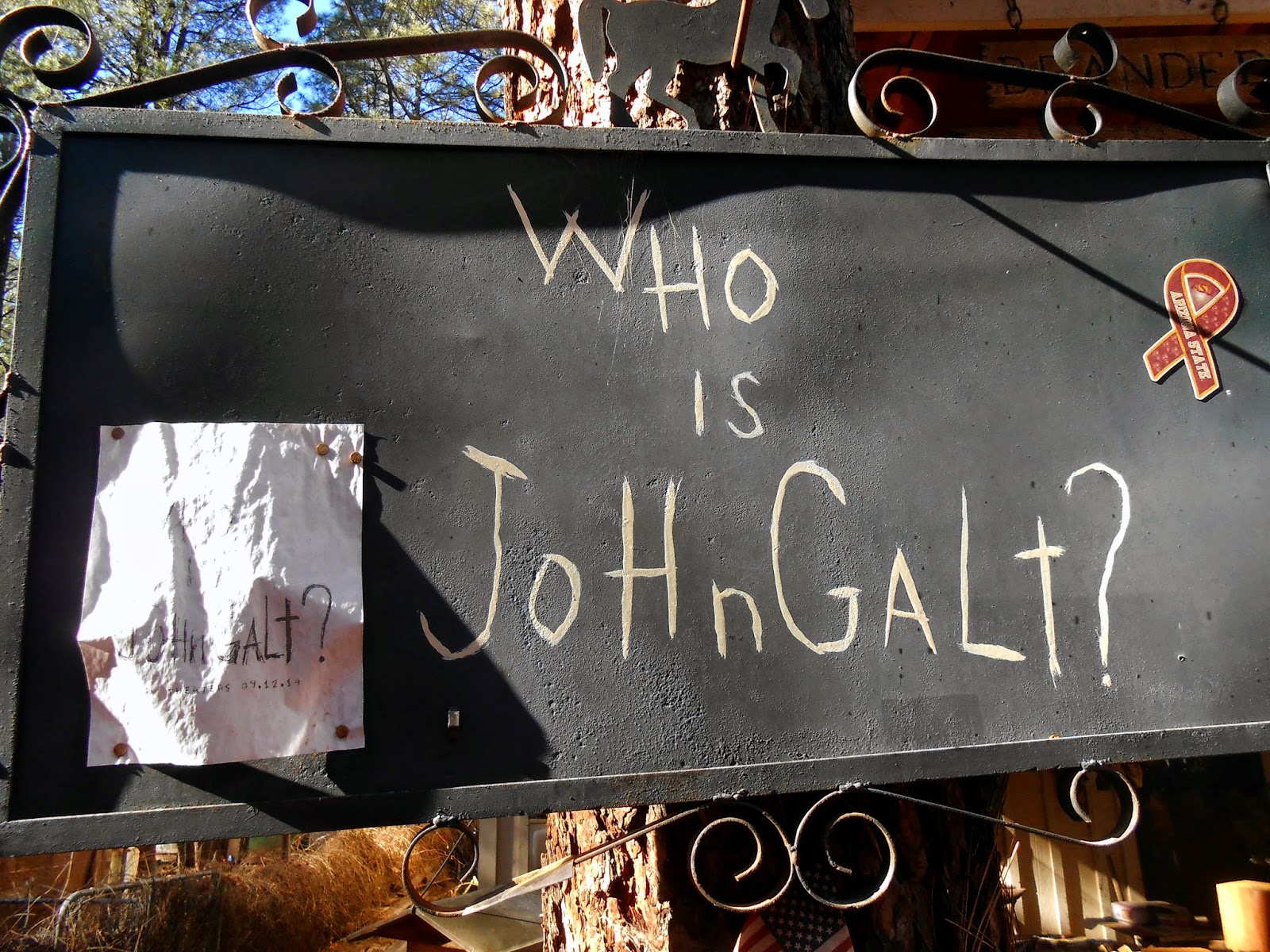 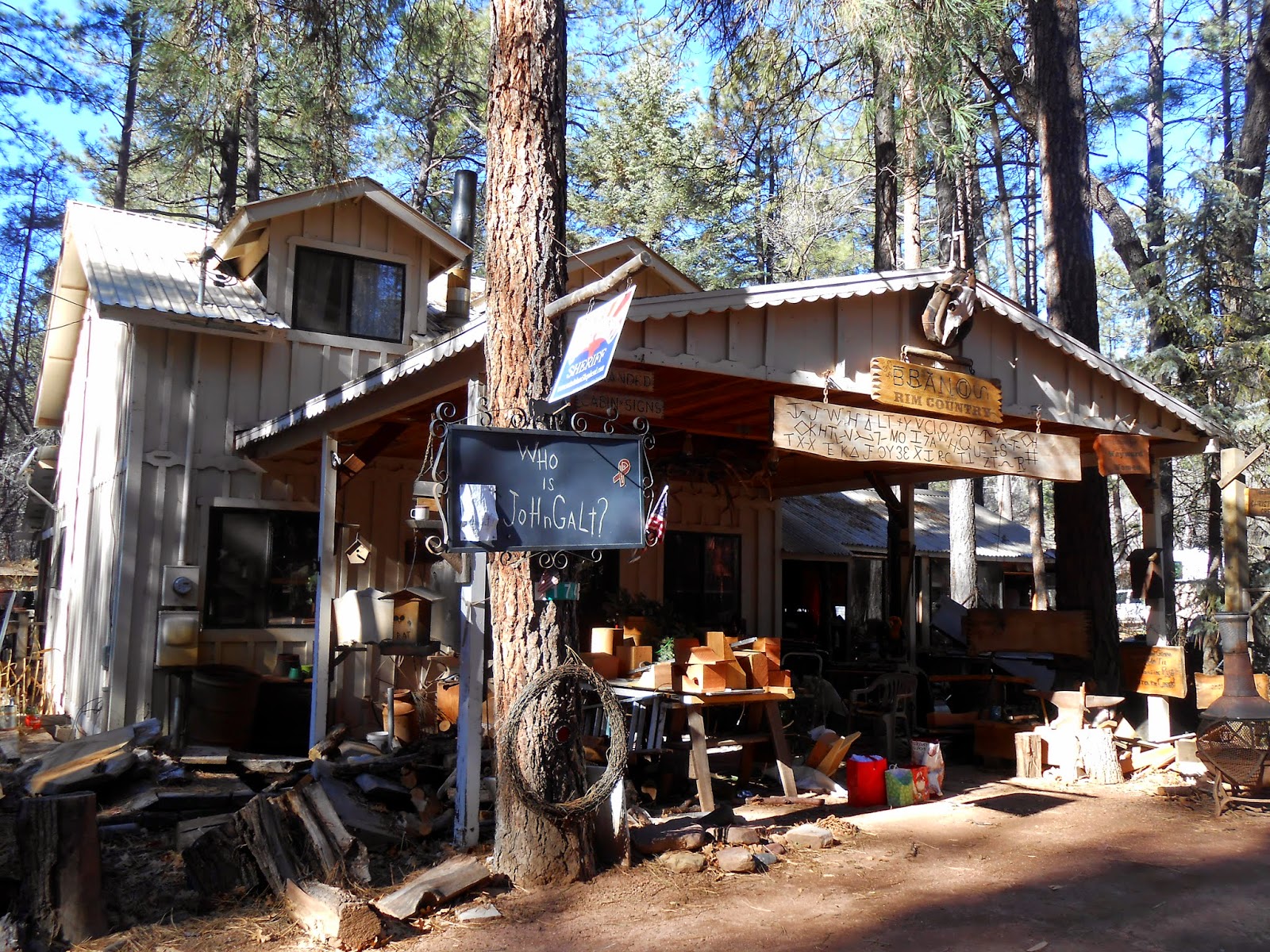 Good question.  We saw a sign hanging on a house in Christopher Creek asking that very question.  The house looked like it came from the movie, "Texas Chainsaw Massacre".  We were waiting for Leather Face to come out and chase us with a chainsaw.  Luckily, that didn't happen.  It appeared that no one was home, so we took advantage of the opportunity and took tons of pictures of the interesting, yet creepy house.

So, who is John Galt?  According to Wikipedia, John Galt is a character in Ayn Rand's novel "Atlas Shrugged" (1957).  It goes on to say, "Although he is not identified by name until the last third of the novel, he is the object of its often-repeated question, "Who is John Galt?" and the quest to discover the answer.  As the plot unfolds, Galt is acknowledged to be a philosopher and inventor; he believe in the power and glory of the human mind, and the right of the individual to use his/her mind solely for him/herself.  He serves a a highly individualist counterpoint to the collectivist social and economic structure depicted in the novel, in which society is based on oppressive bureaucratic functionaries and a culture that embraces mediocrity in the name of egalitarianism, which the novel interprets as the end result of socialistic idealism."  That is John Galt in a Wikipedia nutshell.

More pictures of the creepy house: 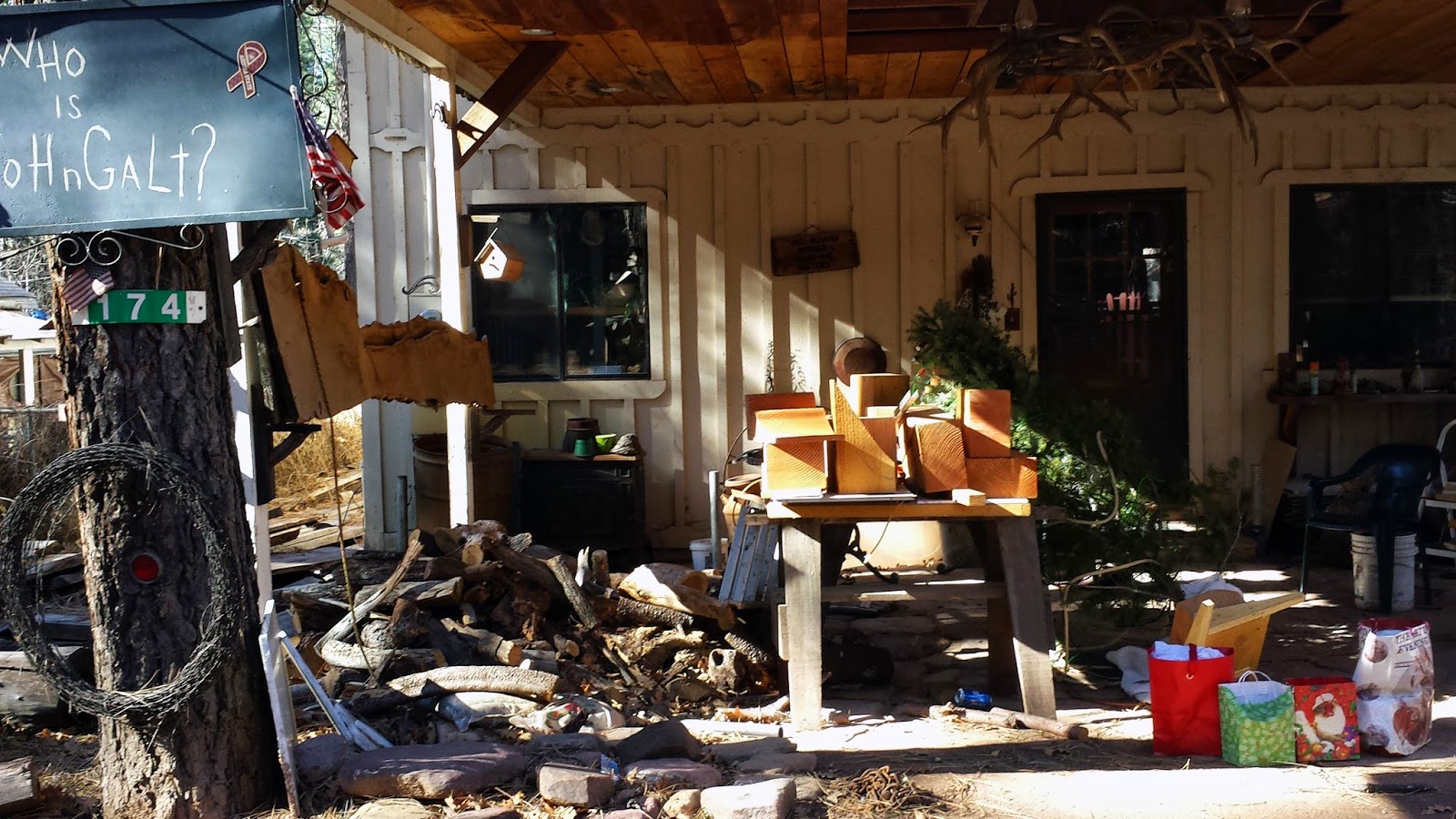 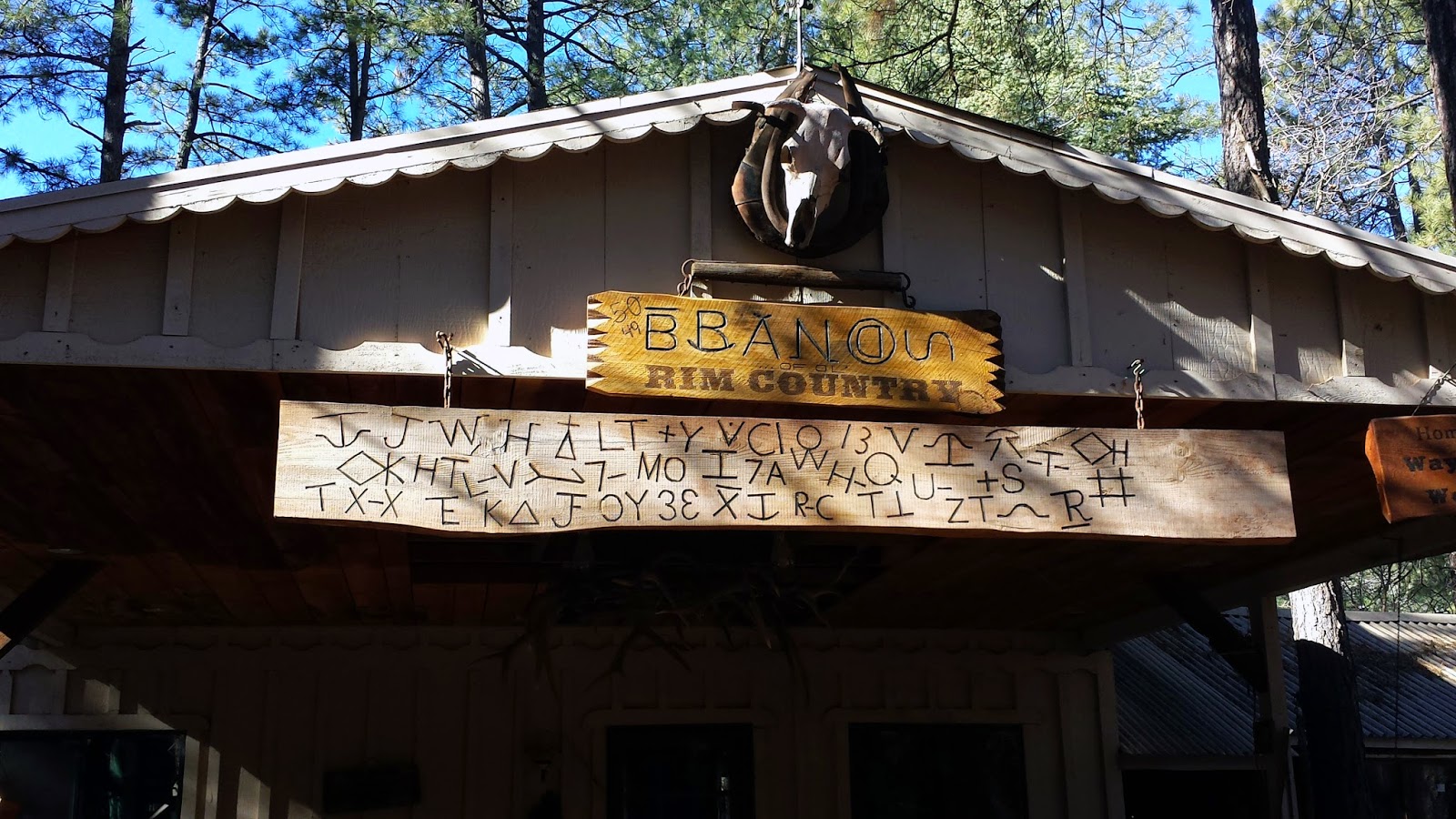 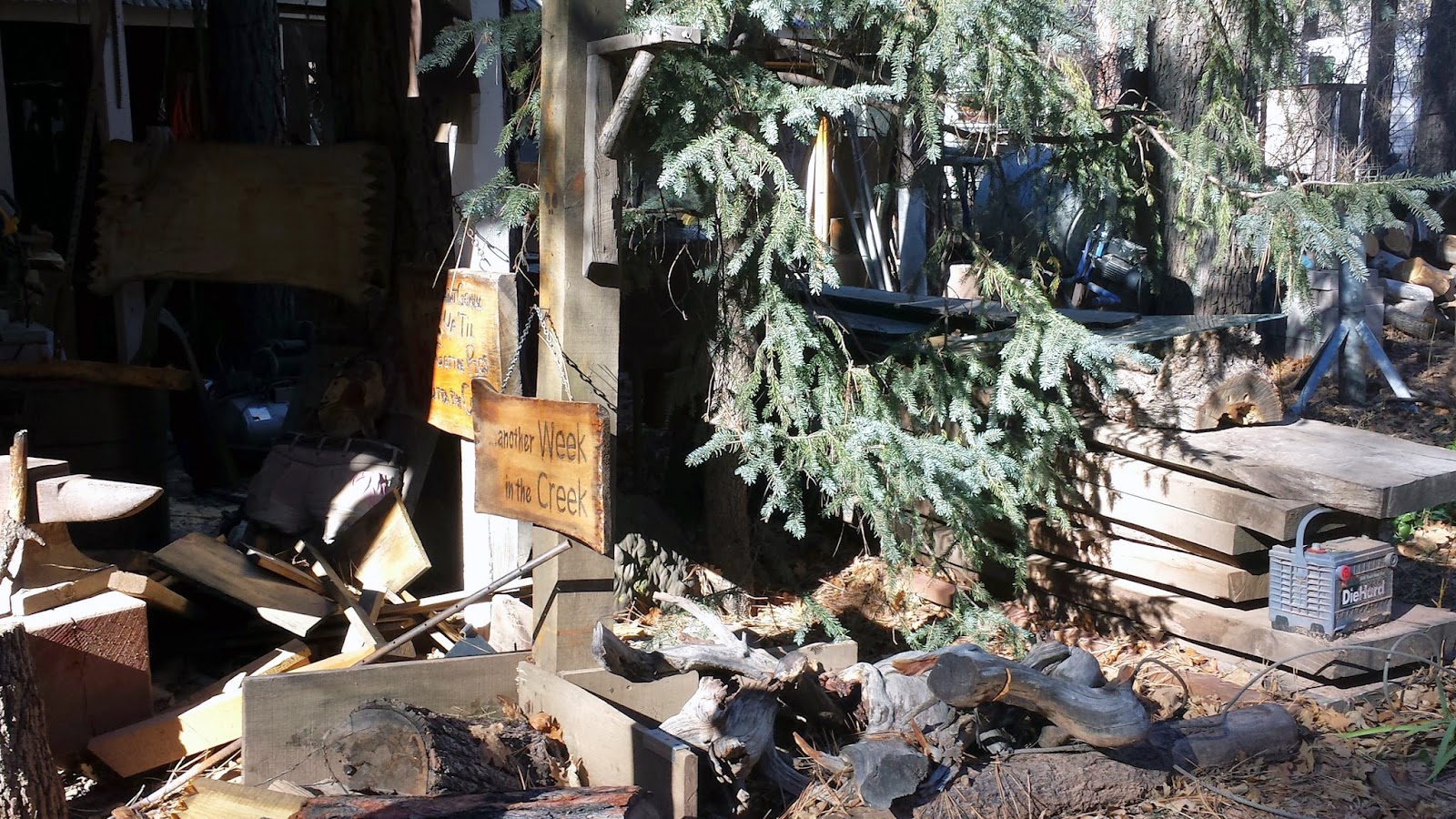 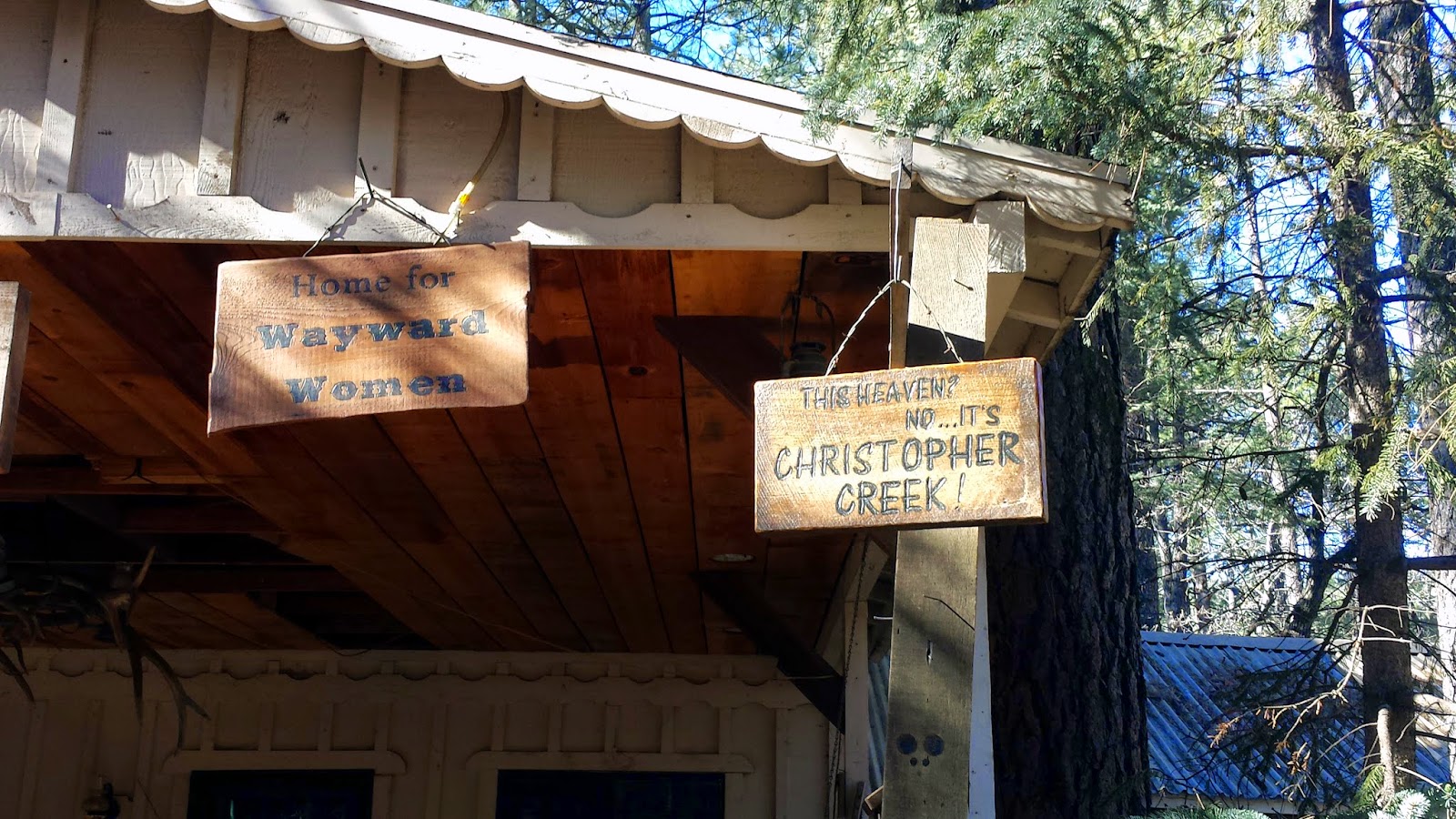 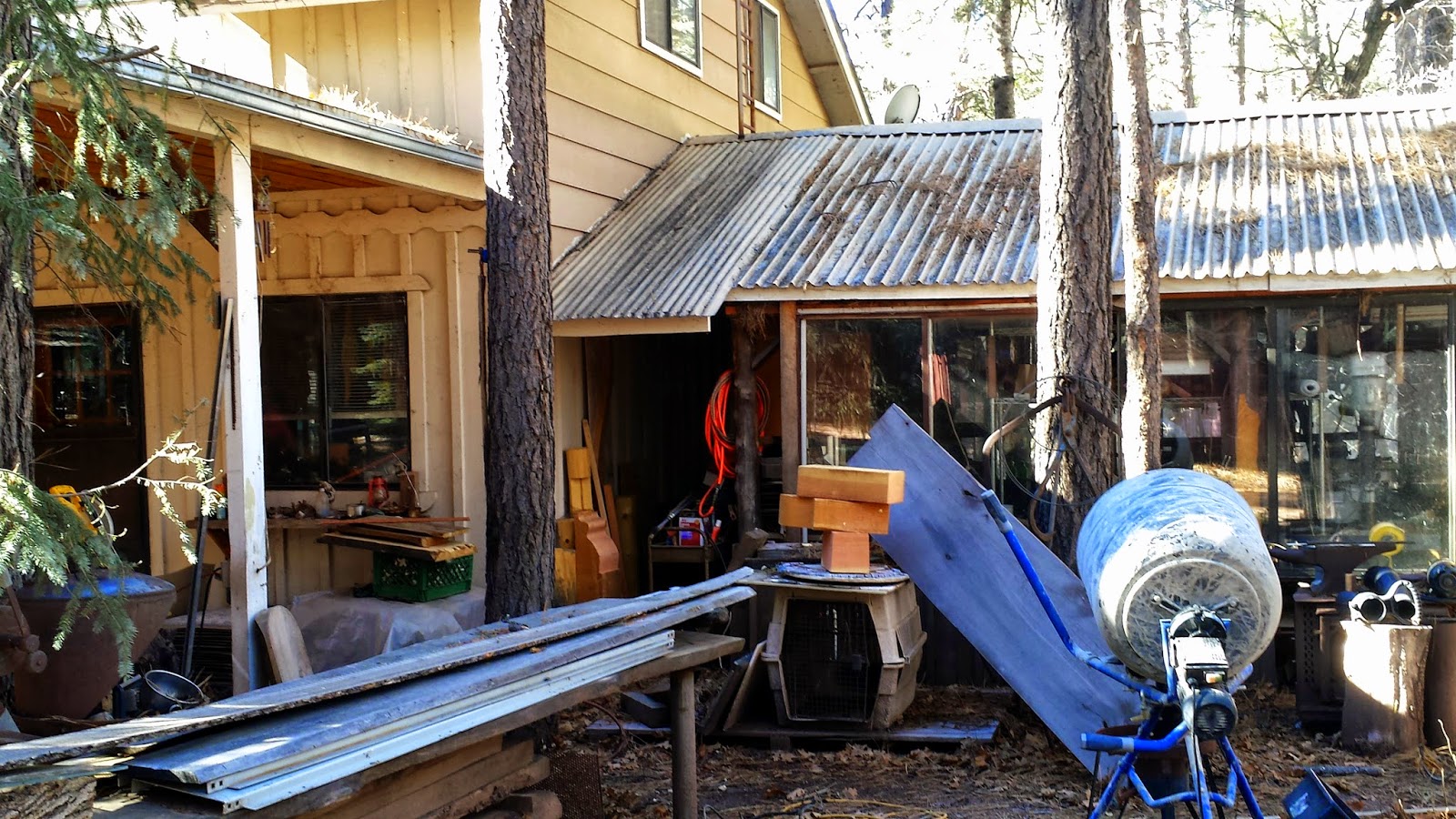 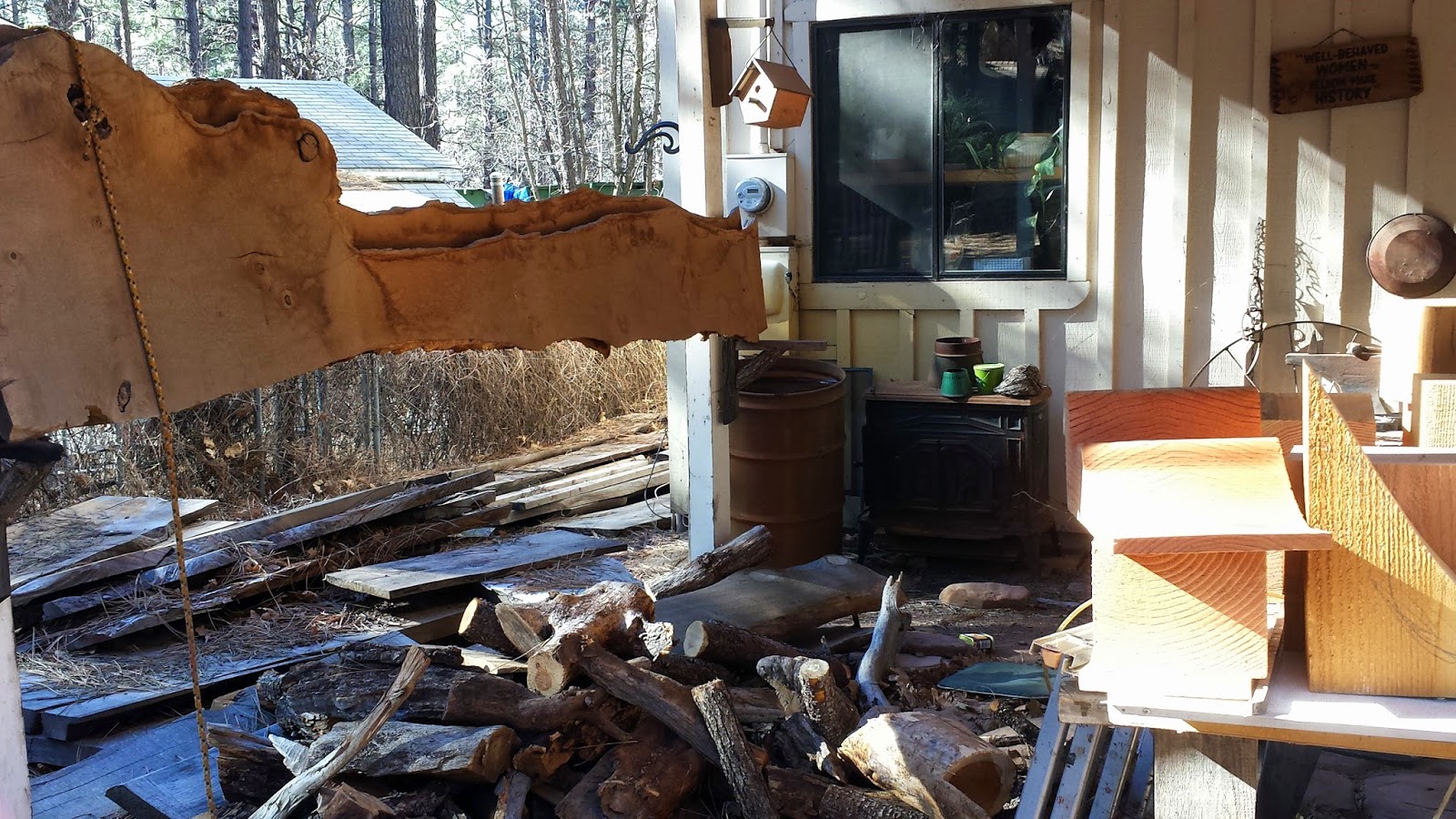 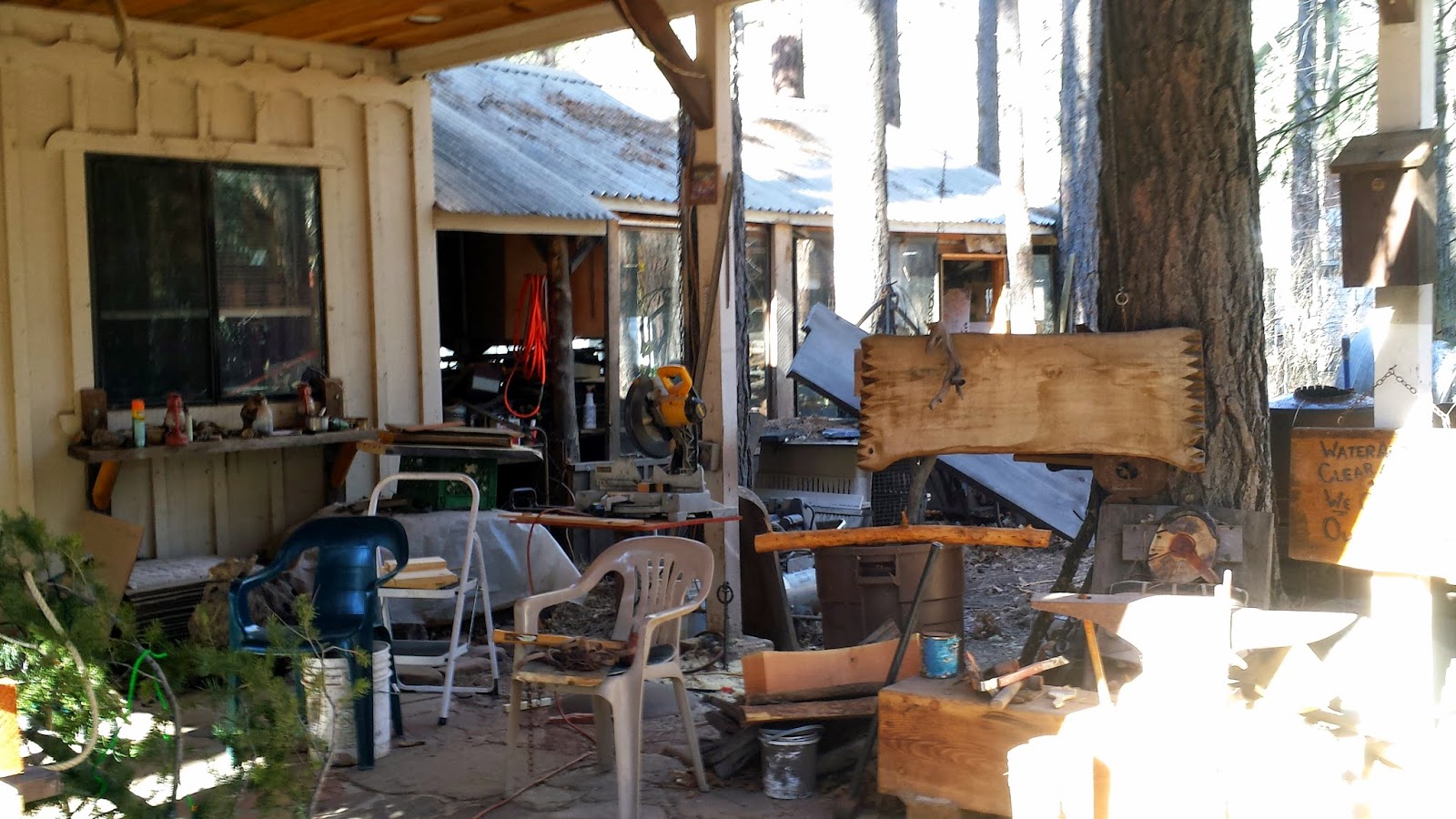 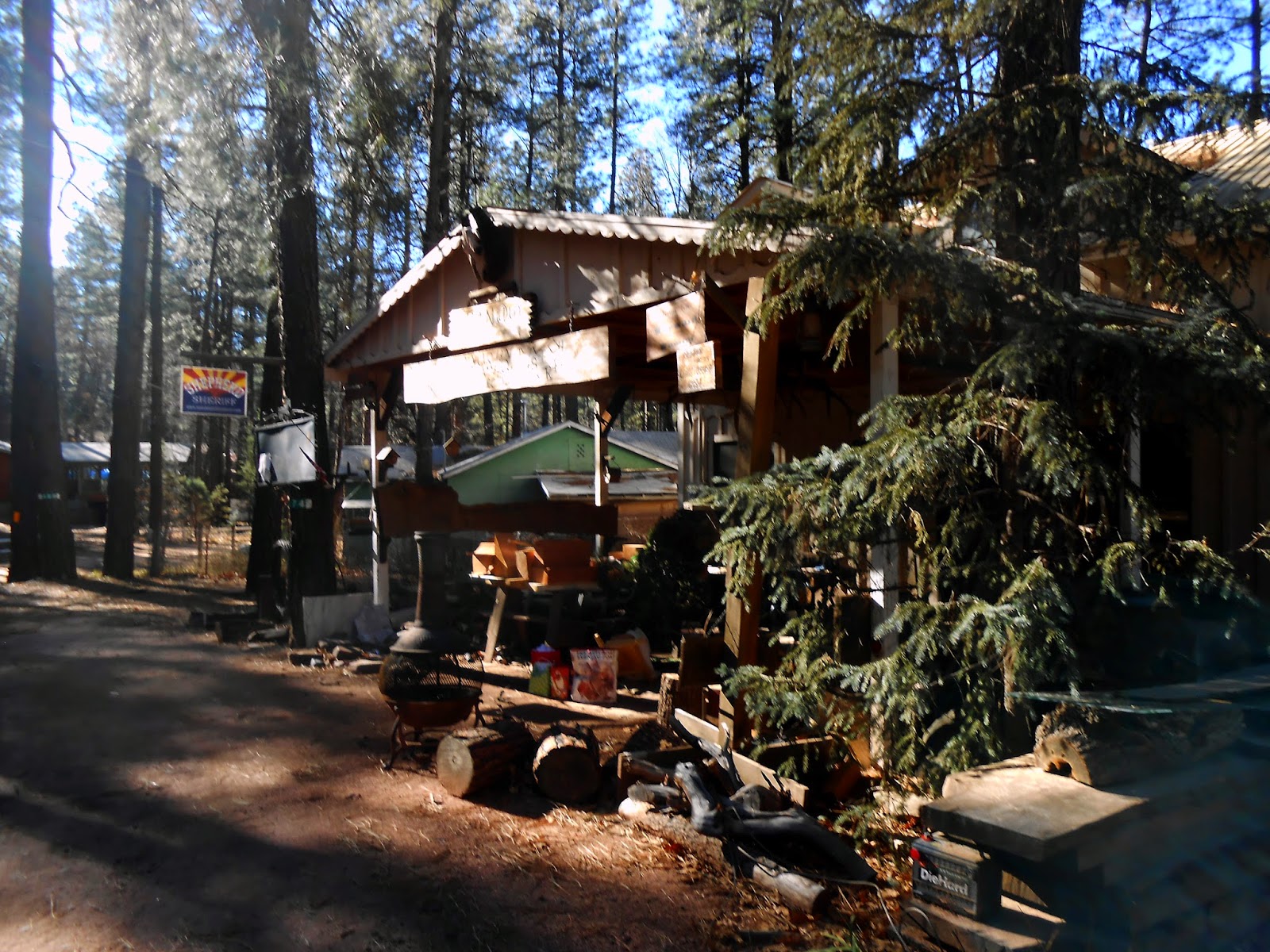 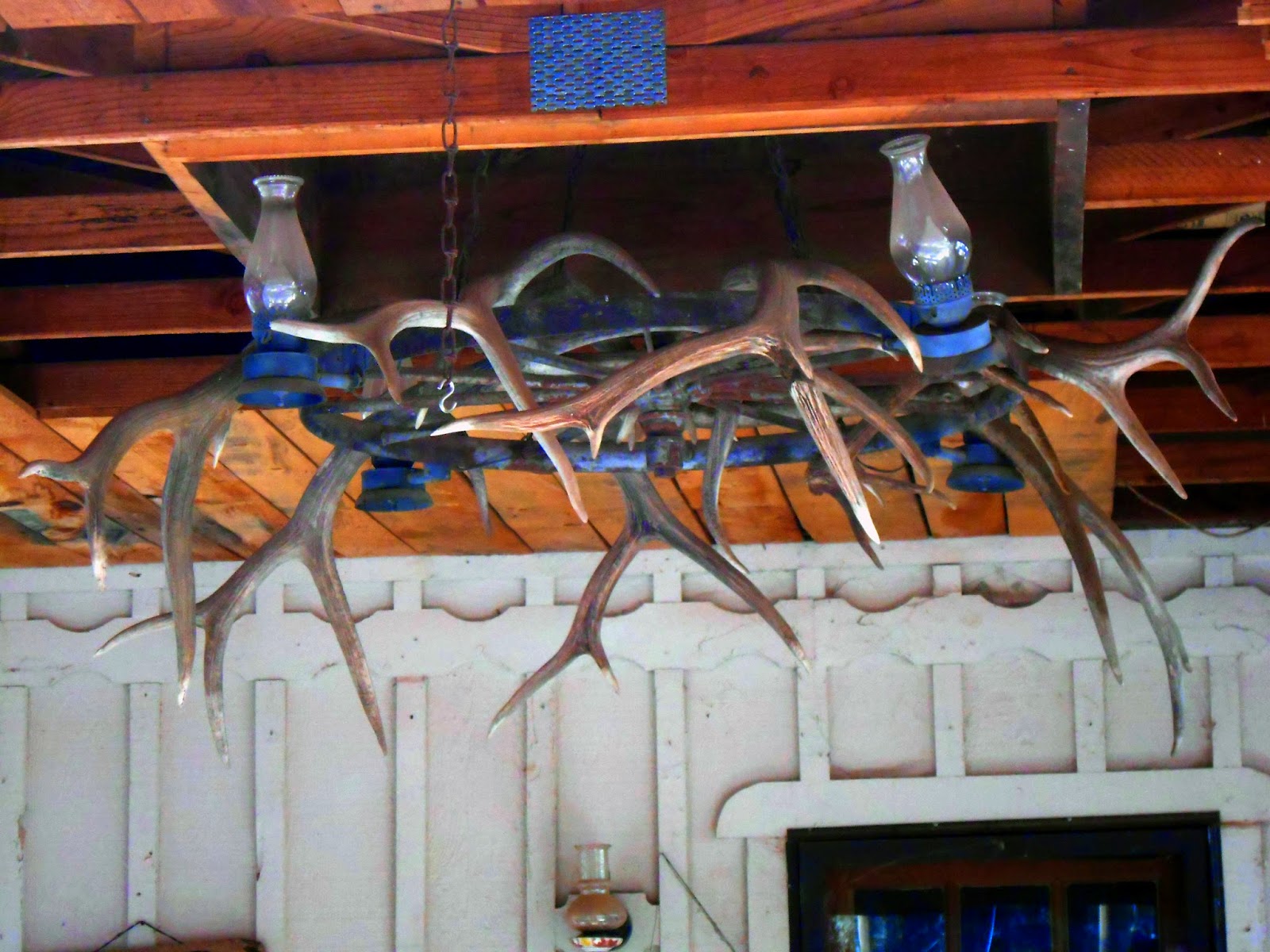 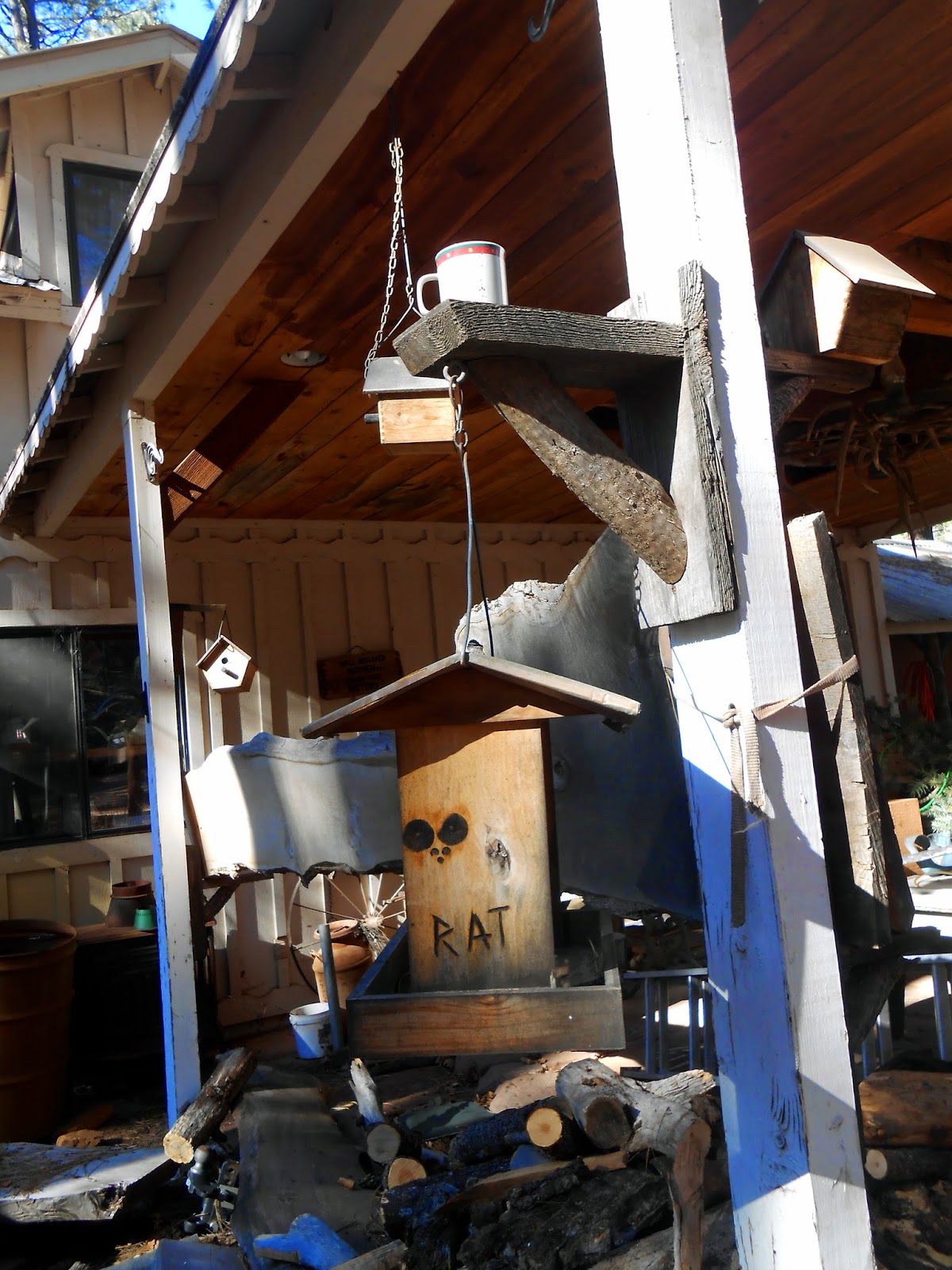 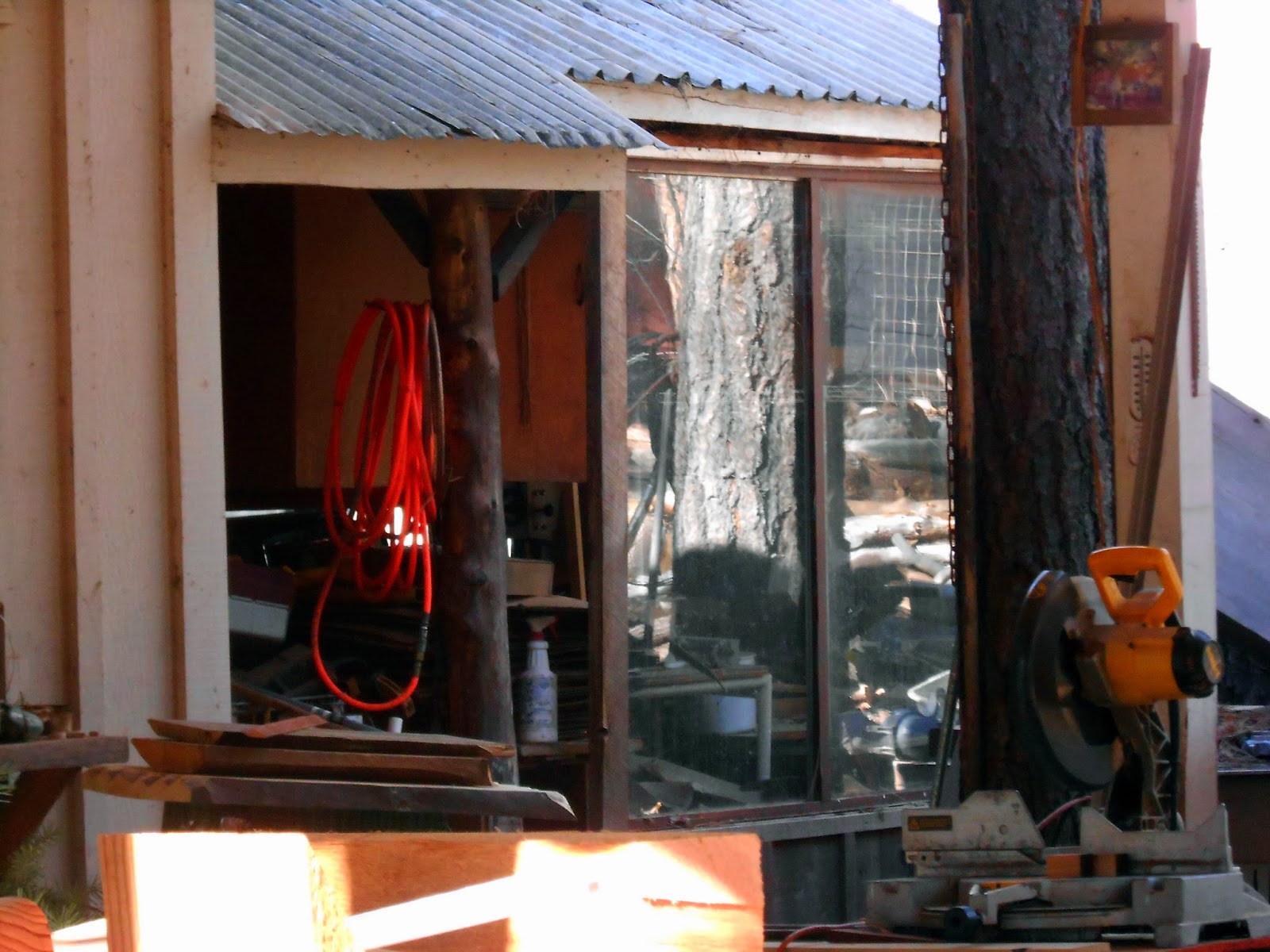