Cochise was an Apache chief of the Chiricahua Apache tribe.  He headed a rebellion which started in 1861, and after several battles, he and his men were forced to hideout in the Dragoon Mountains.  They use the large boulders as concealment to assault white communities and travelers.  Cochise was able to elude being caught and continued his rampage until 1872 when a treaty was agreed upon.   On October 12, 1872, a treaty was signed by General Oliver O. Howard and Cochise with the assistance of Tom Jeffords, Cochise’s only white friend.

After the agreement was sanctioned, Cochise lived out his years on a new reservation where he died in 1874.  He was buried in an undisclosed location in the Arizona Dragoon Mountains in the area known as “Cochise Stronghold”.

For more on the history of Cochise and what lead up to the battle, check out these sites:
http://www.encyclopedia.com/topic/Cochise.aspx
http://www.historynet.com/cochise 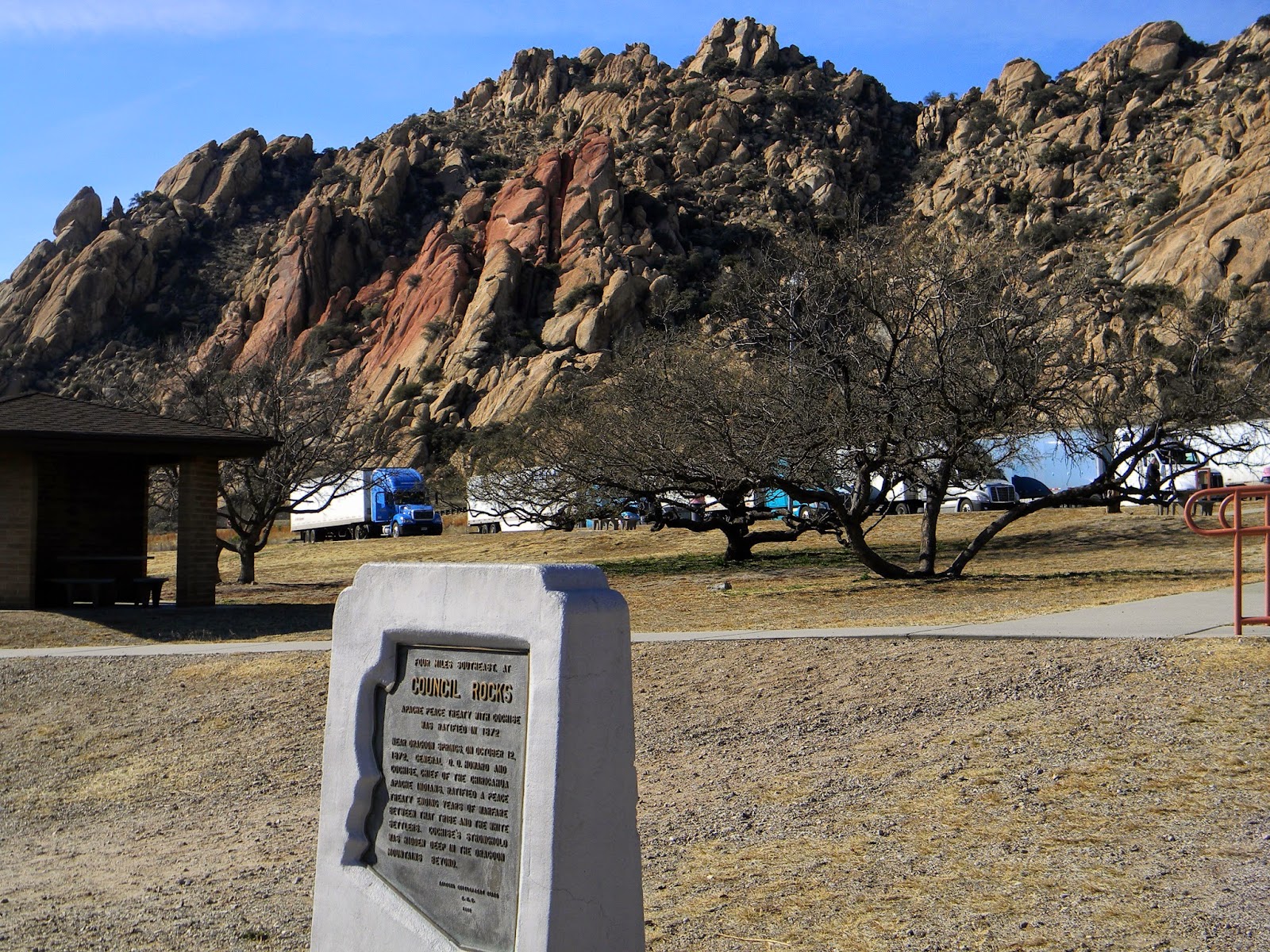 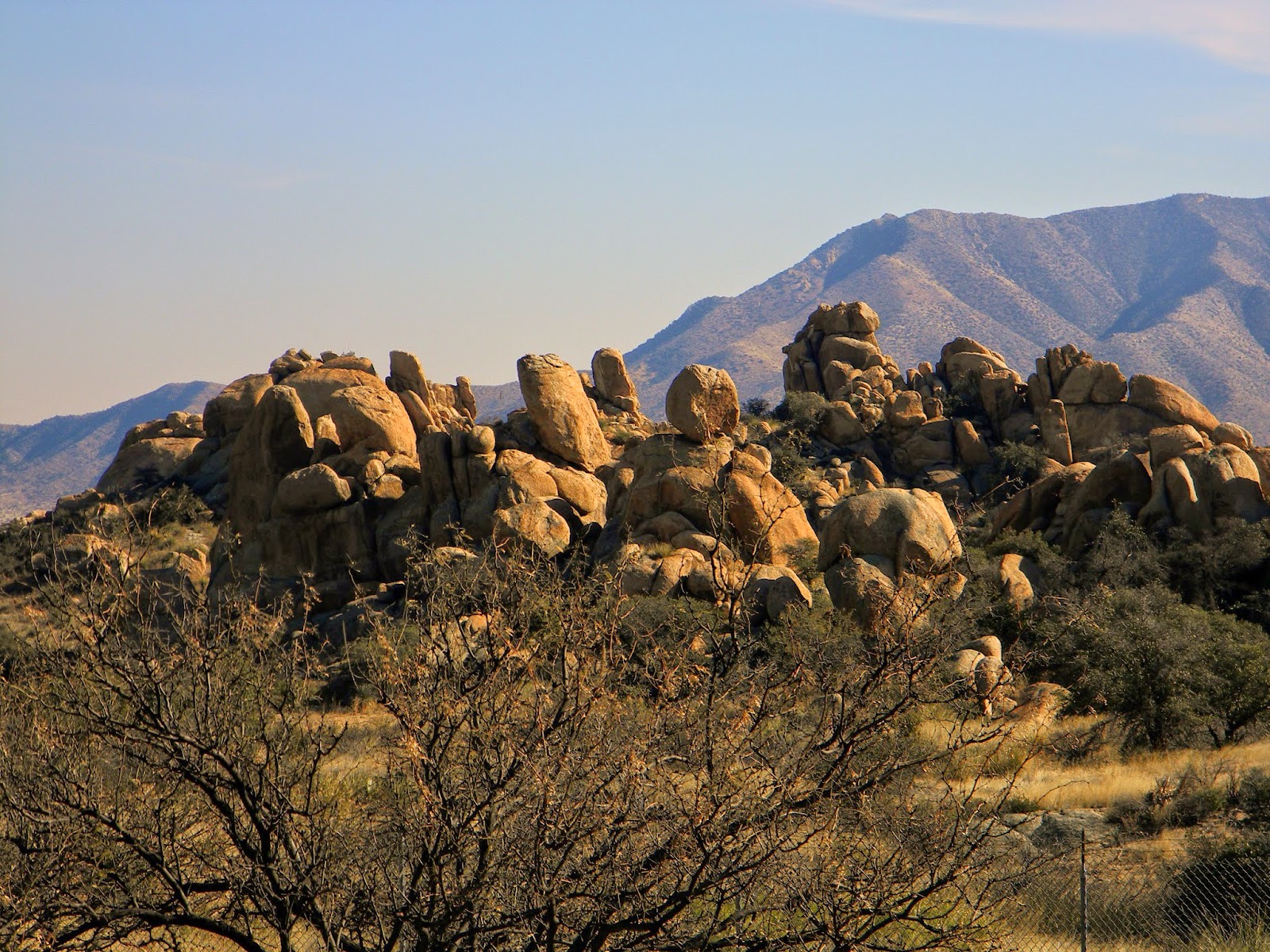 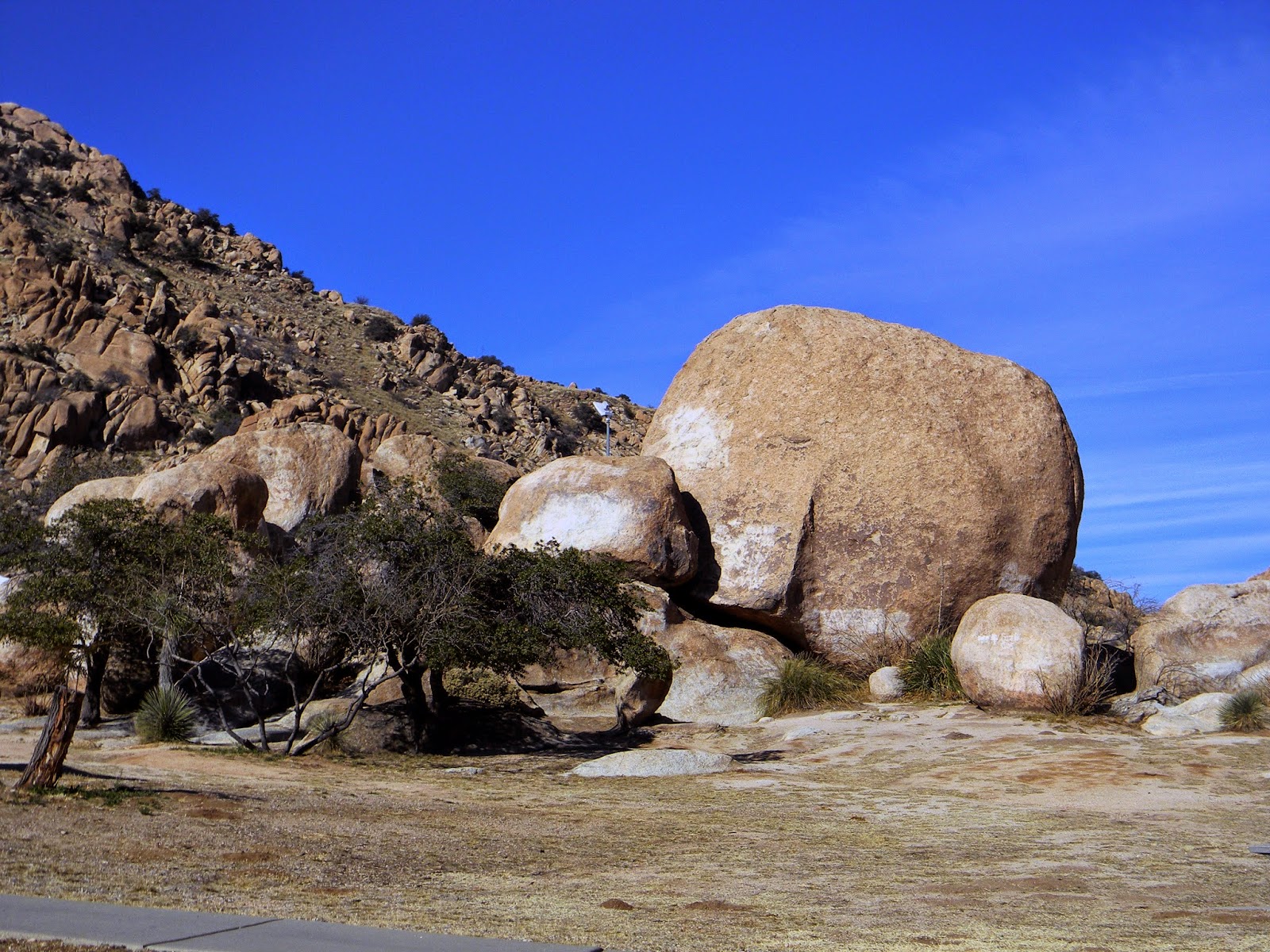