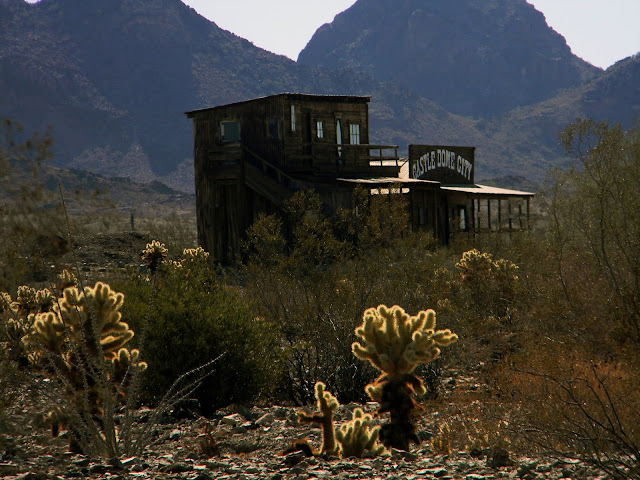 About 30 miles north of Yuma sits the ghost town of Castle Dome City.  It began in 1863 as a shipping yard and mining camp in the Arizona Territory.  At its most prosperous, the town enjoyed its success with more than 3,000 residents calling the tiny town home.  The Castle Dome Landing office shut down on June 16, 1884.  The mines did revive in 1890 becoming a momentous foundation for lead for WWI and WWII.  The company resurrected the mines in 1943, and it was flourishing with enough lead to fulfill the needs of the time of war.  After the WWII was over, the requirement for lead demised the town felt the blow.  In the 1950’s, the school was closed; the mines quit producing, everyone left town, so Castle Dome became a ghost town.

Today, there are over 20 restored historic buildings still standing and well maintained for visitors to see.  You can take a self-guided tour through the bygone days, and be sure to stop by the museum with relics from the town’s past in displays.  You will see mining equipment, furniture, and even newspaper clippings.

Call for days and hours of operation (928) 920-3062.  Sharon and I just recently drove to see this old west town but it was not opened.  We went there on a Friday in September, but it is only opened on weekends in the summer.  It is open in December – April, daily 10-5; May – September, call for times; and October, Tuesday to Sunday, 10-5. 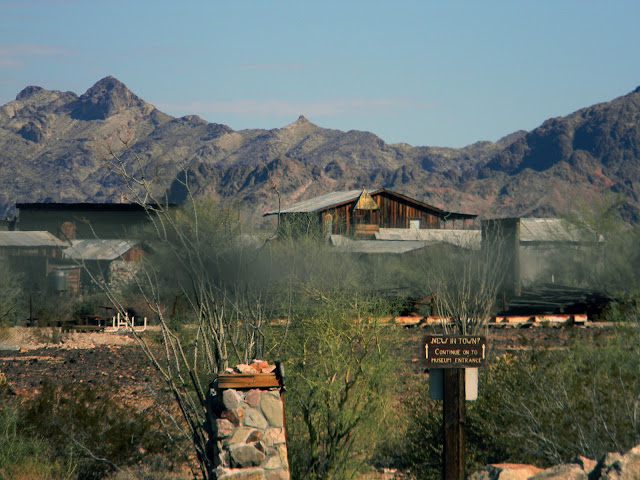 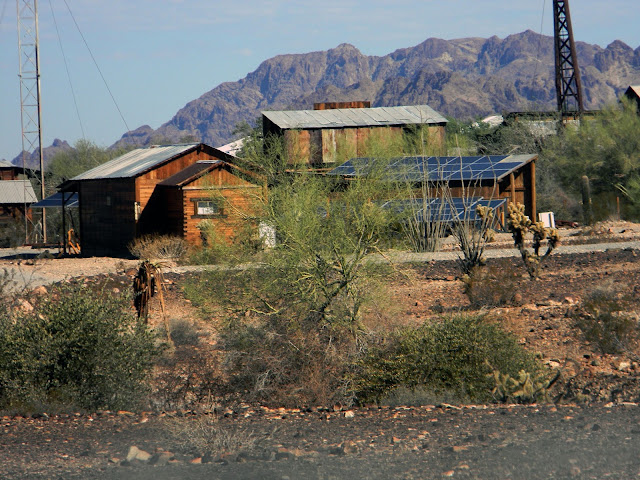 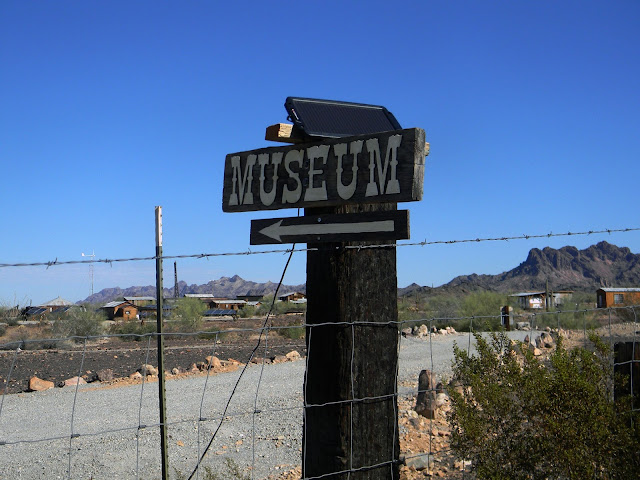 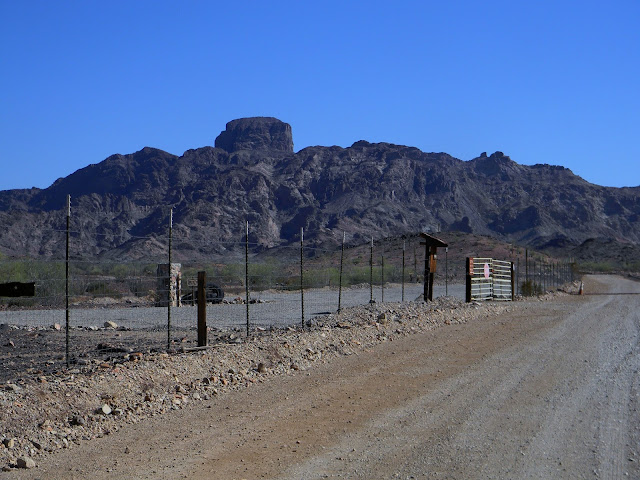 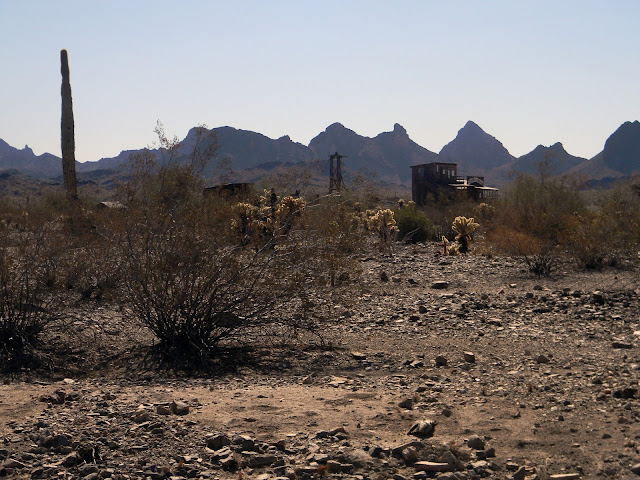 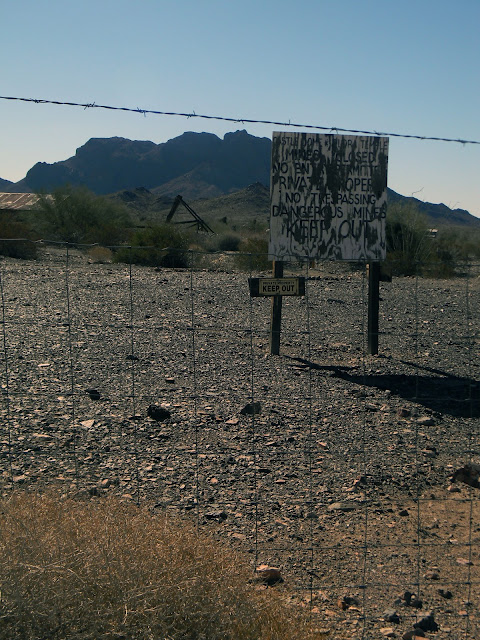