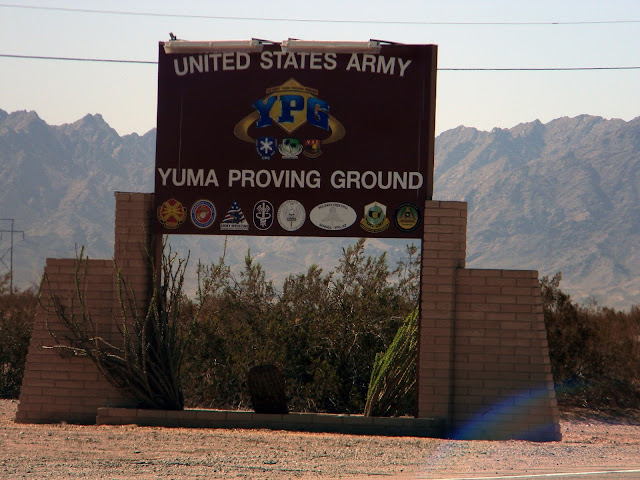 One of the major United States Army amenities and connections is the Yuma Proving Ground in Arizona.  It is located around 30 miles north-east of Yuma.  The proving grounds are utilized for the assessment of military equipment.  It embraces over 1,000 square miles of the northwestern Sonoran Desert.

It all started in 1850 when the U.S. Army in Yuma had Fort Yuma built to oversee the Colorado River below.  A second service building was built in 1865 and called the Yuma Quartermaster.  It served as storage for provisions for Army strongholds all over Arizona and fractions of New Mexico.  The fort and quartermaster depot shut down in the 1880’s and the army left Yuma until WWII brought some of them back.  In 1943 two locations were opened, Camp Laguna and the Army Corp’s of Engineers Yuma Test Branch.  Many soldiers were prepared for duty at Camp Laguna while the Test Branch was used for assaying equipment and their use.  Camp Laguna shut down at the end of WWII and the Test Branch shut down in 1949.  It was in 1962 when the station was called Yuma Proving Ground.  It was given back to the U.S. Army and in 1973, it was given its present name, U.S. Army Yuma Proving Ground.  Today, there are forgotten campsites and tank trails throughout the area.  It is still an active location for testing military supplies. 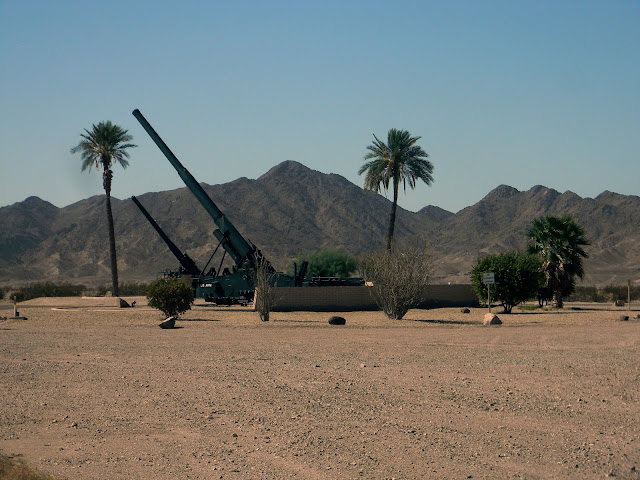 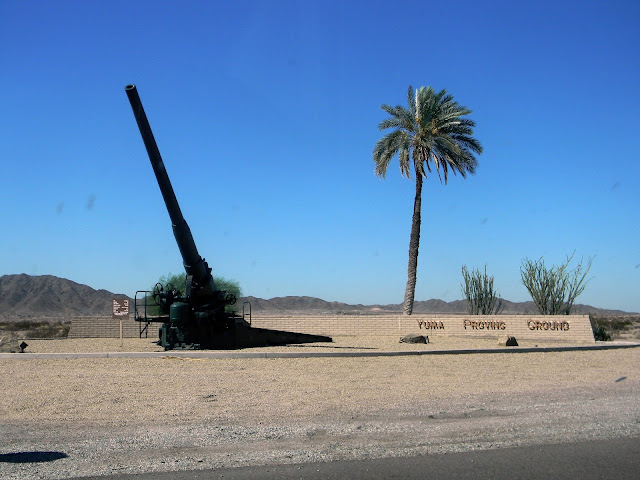