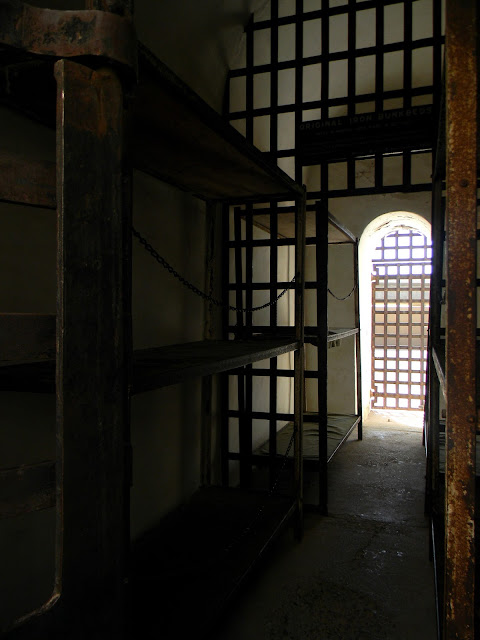 They were the bad boys of the Wild West and found themselves in prison in Yuma after getting caught for their crimes.  Here are just some of those naughty men: 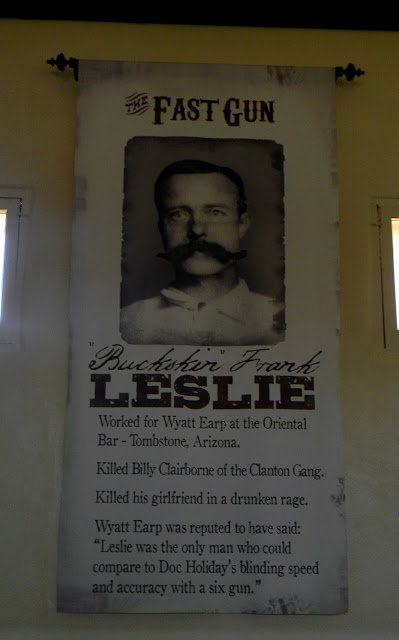 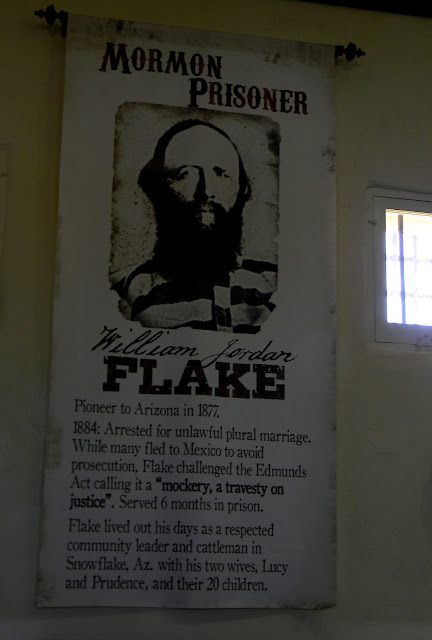 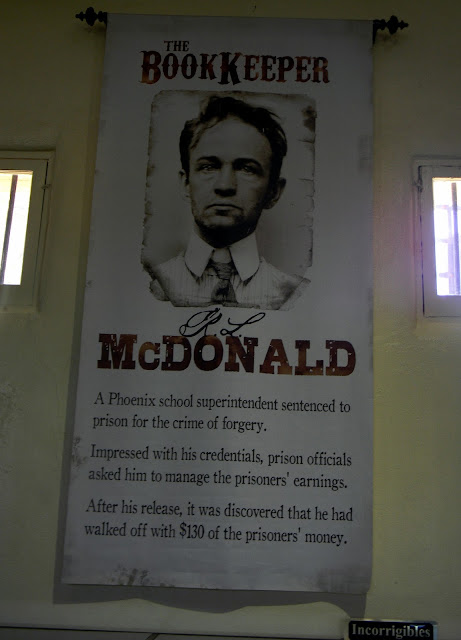 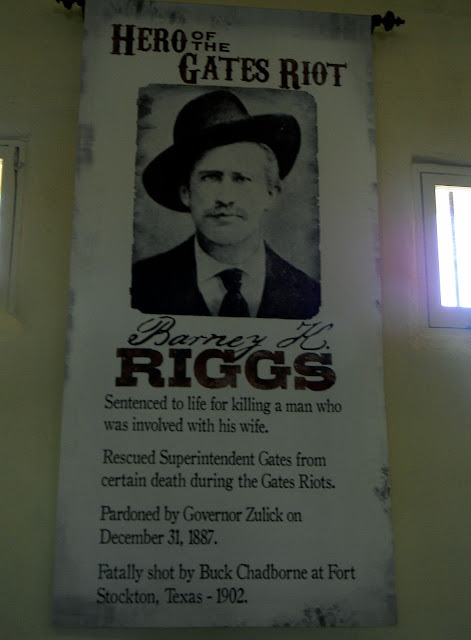 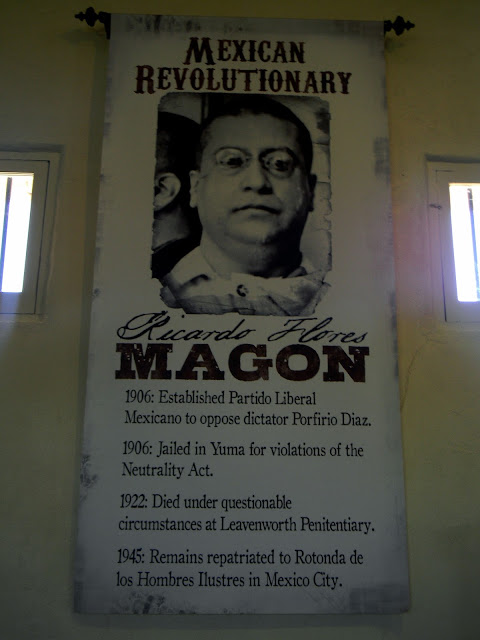 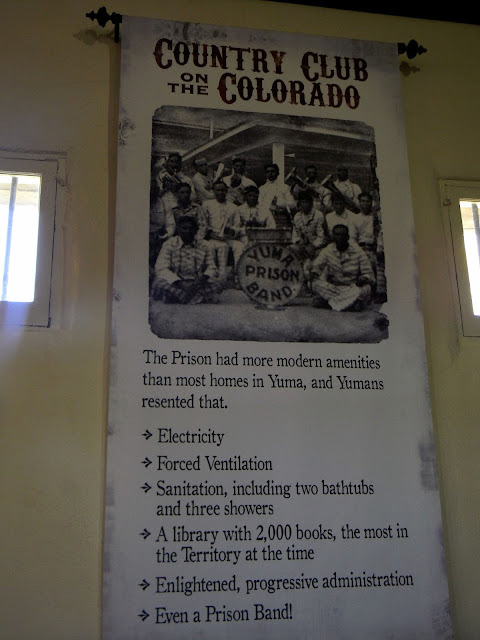 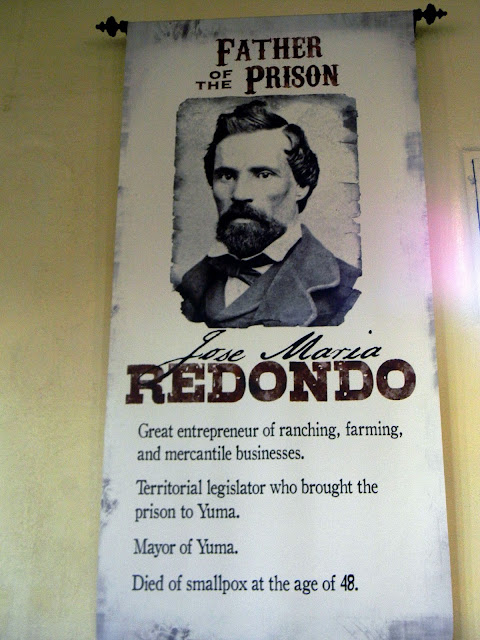 He was born Elliot Larkin Ferguson in 1851 in the state of Louisiana. During his notorious robbing and murderous days he went under the alias, Pete Spence. Not much was told of his early life, parents, or whether he had any siblings. It wasn’t until June 29, 1874 when he enlisted in the Frontier Company of Texas Rangers and served under Captain Warren Wallace when any record of his existence became known. His rank was second lieutenant and he was known to have a bit of a temper. While serving, he shot a man inflicting a flesh wound. Luckily, the man survived, but Spence disappeared shortly afterwards and left the Rangers. His name reappeared in 1878 when he committed a robbery and was running from the law. His journey took him to the Arizona Territory where he decided to hang his hat in Tombstone. It was there when he changed his name to Peter M. Spencer and lived in a small house across from the Earp’s home. He struck up a friendship with the Clanton family and became business partners with Frank Stilwell. After Morgan Earp was shot and killed in 1882, many pointed their fingers at Spence as the murderer. It was never proven and shortly afterwards he left Arizona, but only for a brief time.


Stories circulated throughout the west that Spence killed at least four men. It was the murder of Rodney O’Hara, which he got convicted of and resulting in him being sentenced to prison. In a fit of anger Spence pistol-whipped O’Hara to death. He was sentenced to five years in the Yuma Arizona Territorial Prison which began on June 10, 1893. 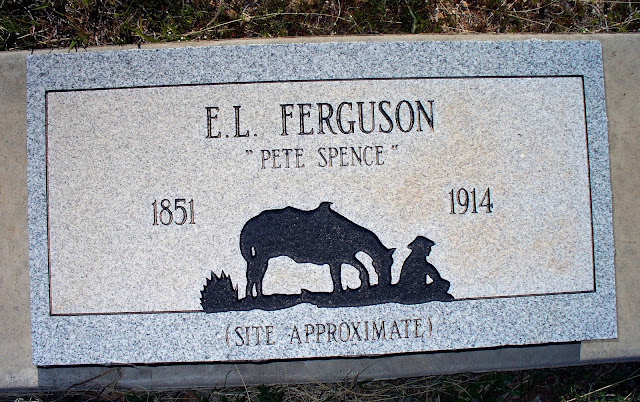