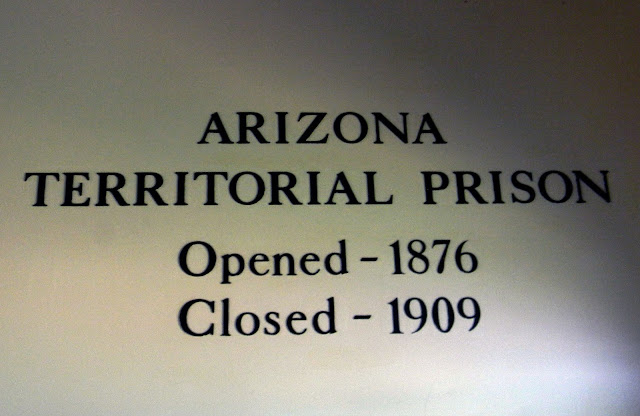 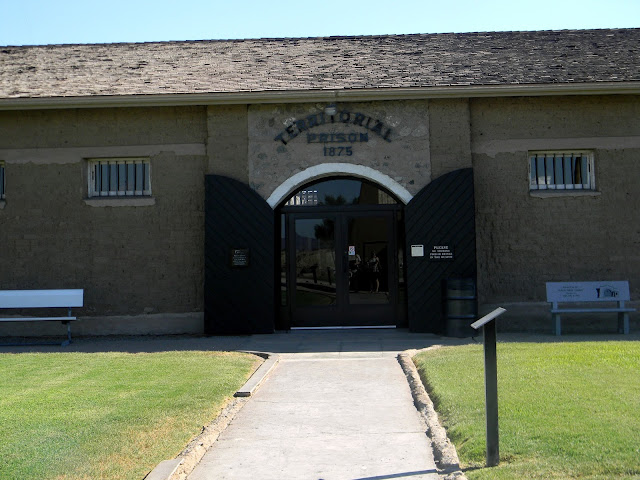 It was on July 1, 1876, when seven prisoners were incarcerated inside the Yuma Territorial Prison.  These seven convicts were part of the team who built the prison.  After it was finished, these men began their sentencing in the tiny cold cells.  Since then, over 3,000 jailbirds spent time within the walls of the prison and 29 of them were women.  The inmates were in for many types of crimes such as murder, robbery, and even polygamy.  The Yuma Territorial Prison was in operation for 33 years before closing its doors in 1909 when the last of the prisoners was moved out and sent to a newer facility in Florence, AZ. 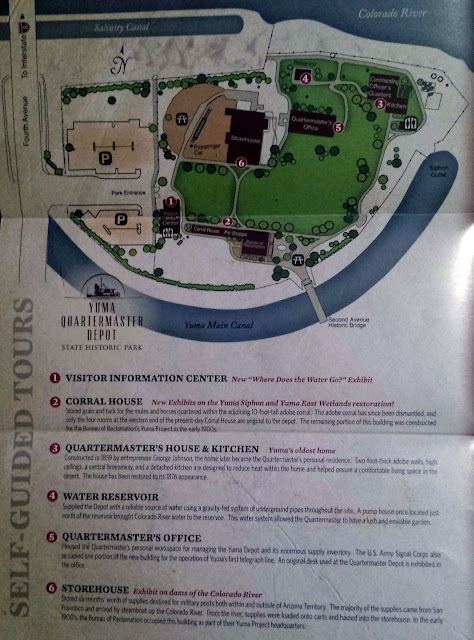 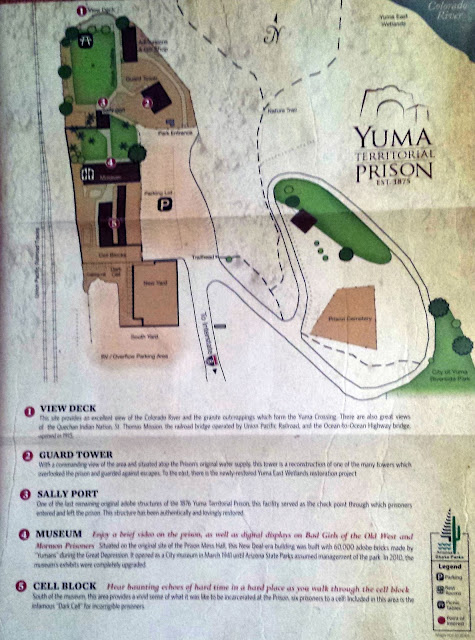