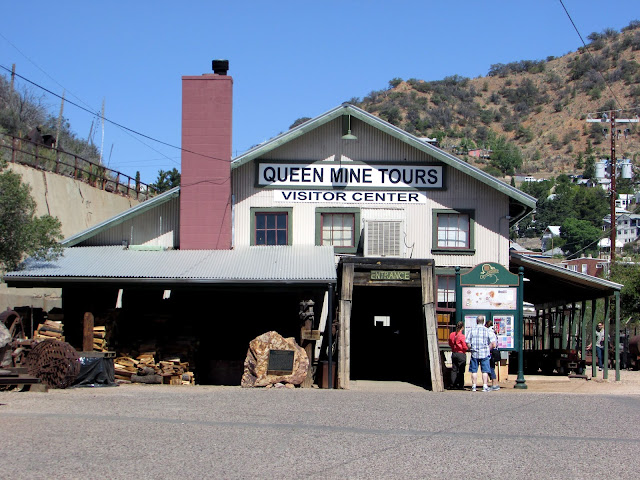 The mine was discovered by Lt. Dunn in the late 1870’s while he was out looking around for Apache Indians.  He and his men camped near a spring located somewhere in the Mule Mountains on a flat piece of land.  This locale is where Old Bisbee now stands which is near the mine.  While taking an evening hike in the area, Lt. Dunn came across some fascinating stones on an incline on the south side of the canyon.  He kept the rocks a secret and enlisted the aid of a prospector, George Warren as a partner to dig the claim.  His military status would not allow him to pursue prospecting the minerals.  George couldn’t keep his big mouth shut and shared the information with others.  He and his buddies took over the claims leaving Dunn left out in the cold.

Bisbee became one of the largest copper producing towns with Phelps Dodge as it owner.  The mines were in operation for almost 100 years before closing in 1975.  In that time, the mines yielded over 6.1 billion dollars in minerals which consisted of copper, gold, silver, lead, and zinc.

Today, you can take a tour inside the tunnel of the Queen Mine and see where the copper was excavated.  You ride on a mining train and travel deep into the belly of the mine where billions of dollars’ worth of minerals were unearthed.  Millions of visitors have delighted in riding the authentic mining experience in the tunnels where numerous have worked for many years.  Take a voyage back in time to a place where history stands still.

For more information on the mine tour, check out their website:  http://www.queenminetour.com/ 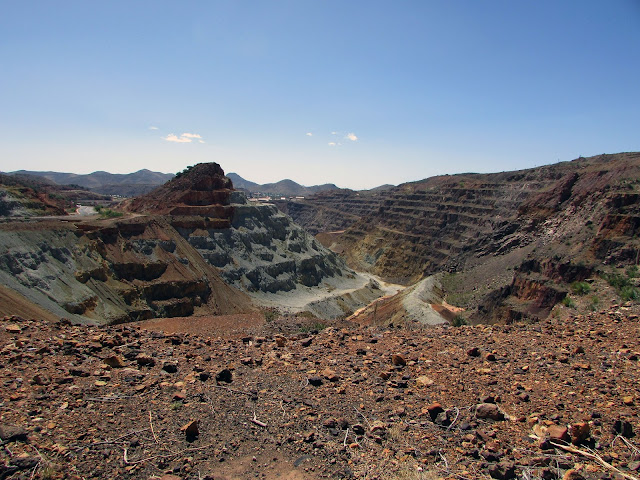 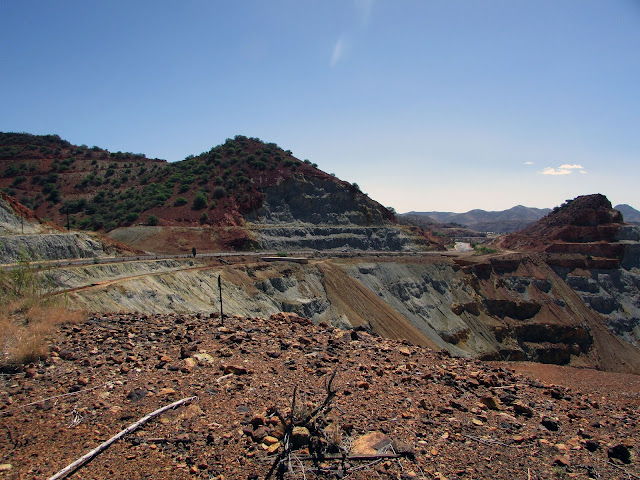 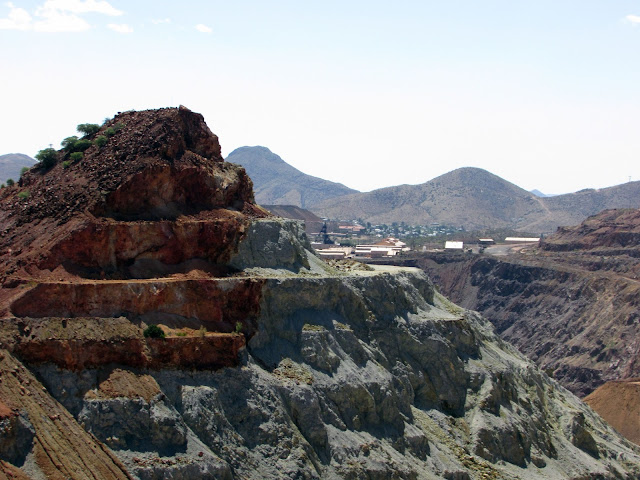 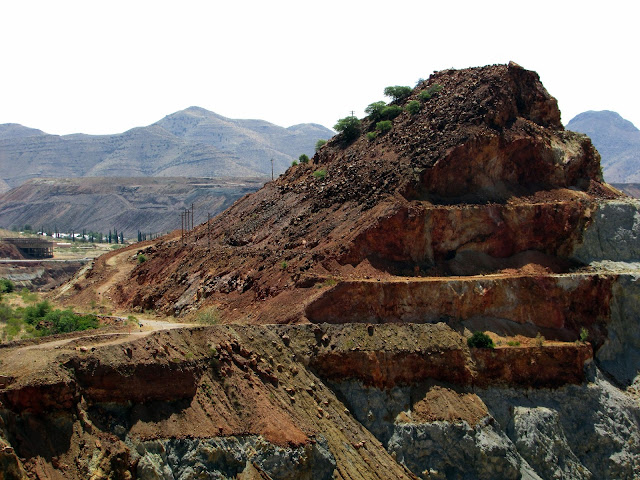 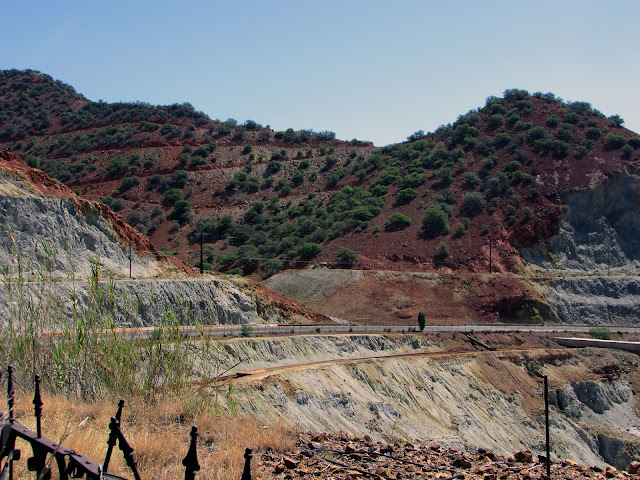