- May 18, 2016
Like many of the mining towns in Arizona, Bisbee had its Red-light District too.  The district spread out from O.K. Street, to Brewery Gulch and Main Street.  During Bisbee's heyday from 1892 to the early 1900's, the Red-light district was booming.  Many men would enjoy the company of the soiled doves that worked in each of the over twenty different houses in the area.  There were as many as 100 girls at one time laboring in the ward with some as mere fledglings. They all had pseudonym keeping their real identities a secret.  Some were even buried under those names.

The district was active until 1917 when a military camp was formed during WWI and established near the small town of Lowell just south of Bisbee.  The Federal Government's regulations would not permit such a camp to be withing three miles of a Red-light area.  The law-makers decided to shut the district down until the war was over, but it never opened for business after that.

Today, some of the houses still stand and are now private homes or apartments.  Other houses no longer exist and are just stairs leading to empty lots with displays of old metal bed frames of what used to be there. 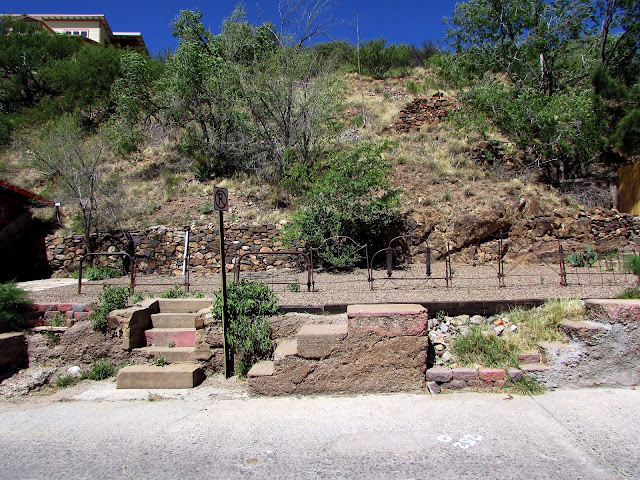 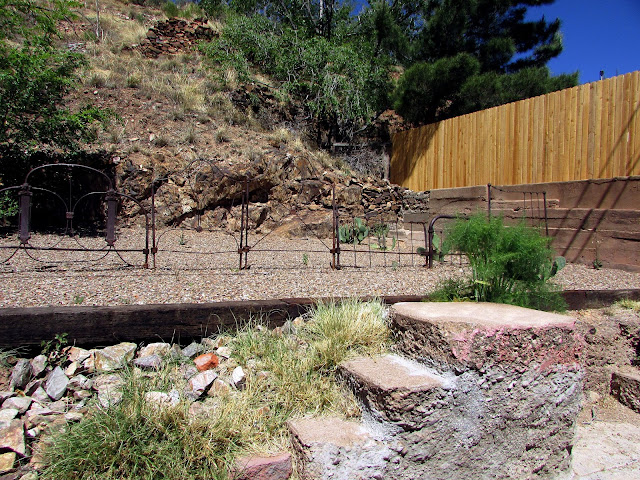 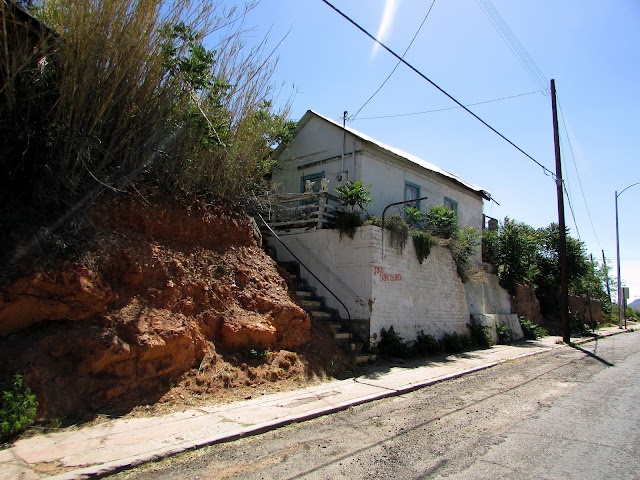 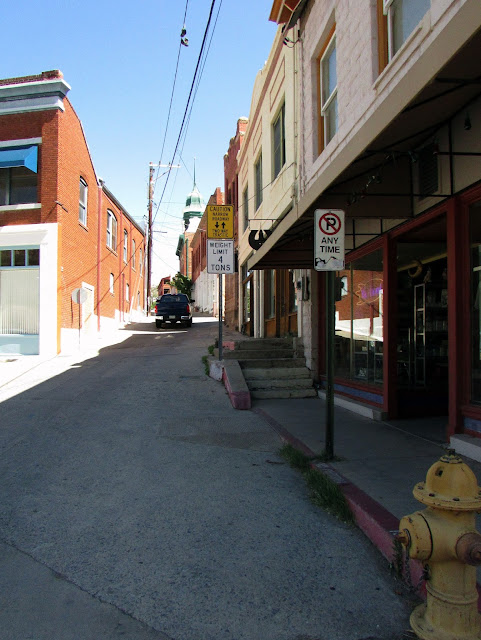 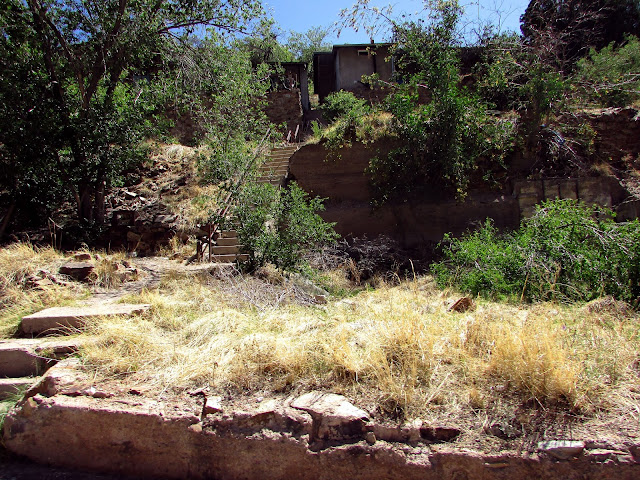 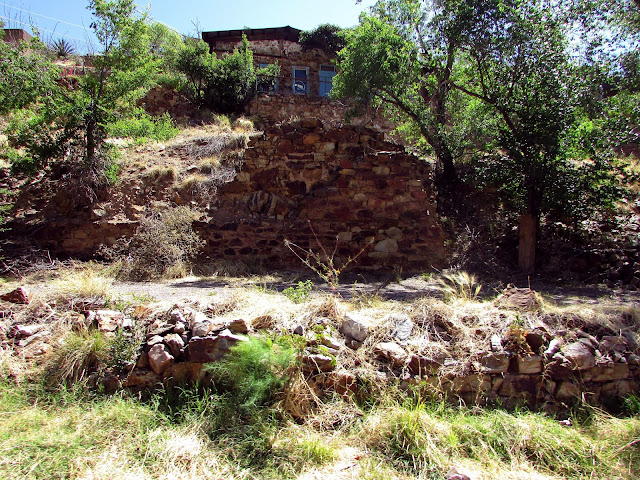 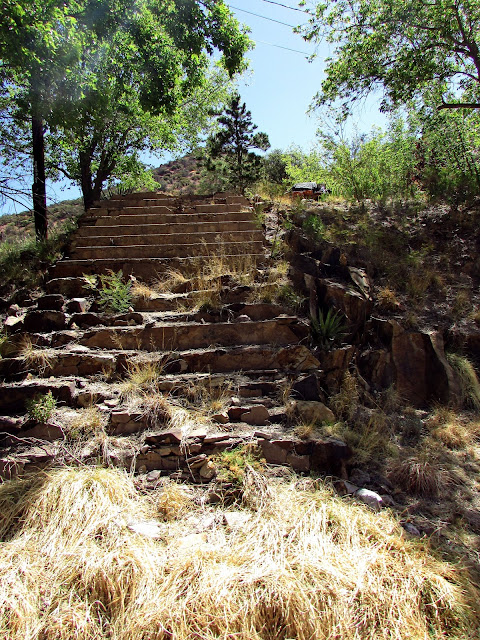 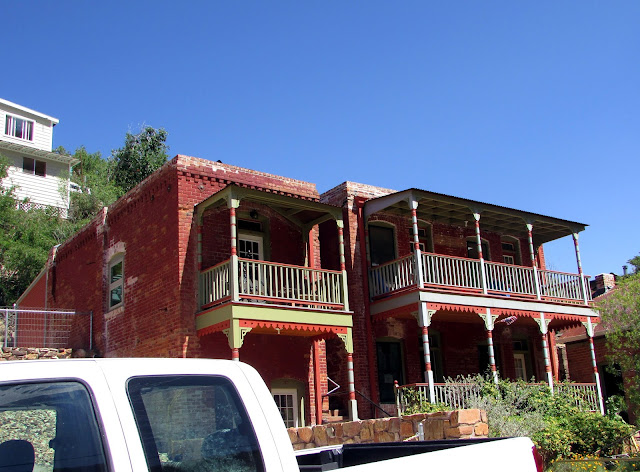