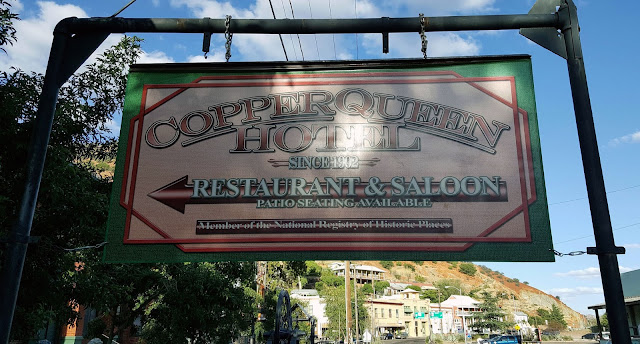 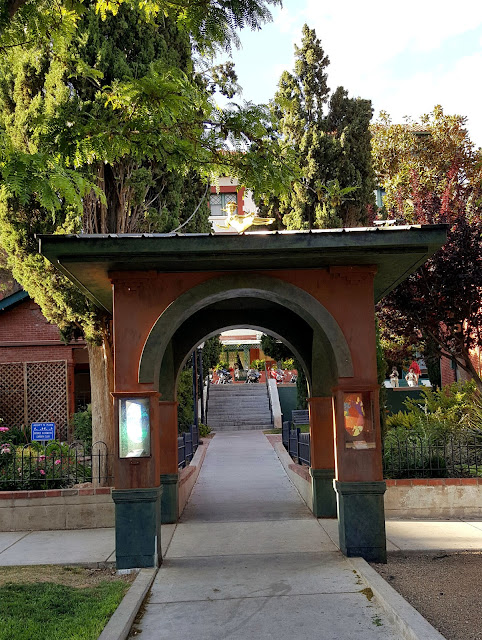 When I am visiting Bisbee for a couple of nights, I usually stay at the Copper Queen Hotel.  Some of the times when I lodged there was to do a ghost investigation at this well-known haunted hotel.  My friends and I were never disappointed.  We had lots of activity in room 401 such as whispering, objects moving, doorknobs jiggling, dark figures in the bathroom, and a couple of friends grabbed by unseen forces.  After leaving the room for awhile, we found all our bathroom toiletries tossed outside the bathroom door.  Needless to say, this room did not disappoint our ghost hunting juices.

While Sharon and I were in the Grace Dodge room on the third floor, we did a seance to communicate with the little boy spirit, Billy, who liked running around on that floor and messing with guests.  We had Dale the Doll on the couch with his hat over his eyes during the session.  It lasted about 12 minutes and we noticed that Dale's hat was no longer on his head.  Sharon found it underneath him, basically he was sitting on it.  The only way it could have gotten there was for him to be lifted up and it was placed there.  We could not explain that.

Just recently I went back to Bisbee with my sister-in-laws and we stayed in room 402.  I did not go there to look for ghosts, just to have fun, shop and tour the town.  Nothing weird happened in that room while we were there.  However, when I was there with my friends a few years earlier, the boys stayed in that room.  While we were all in the room with the lights off having an EVP session, we heard coins on the dresser slide across and hit the floor.  No one was near the dresser when this happened.  Also, a friend had his hair pulled by unseen forces.  I didn't tell my sister-in-laws until we were leaving.  I didn't want to scare them.  So, if you want to sleep with the ghosts, stay at the Copper Queen Hotel in Bisbee.  It is a wonderful place with an ass-kicking bar where local bands entertain the guests. 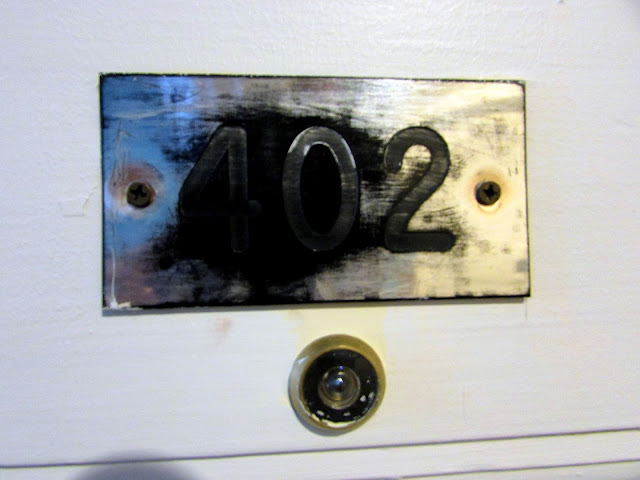 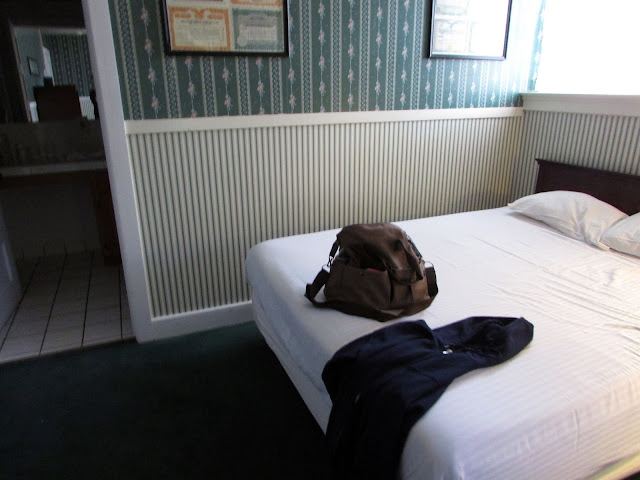 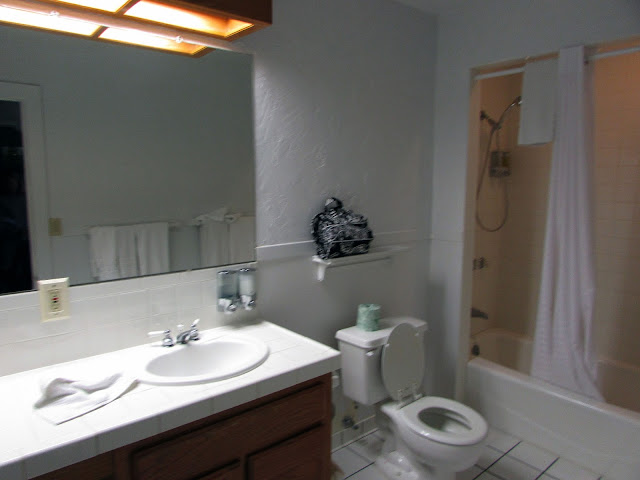 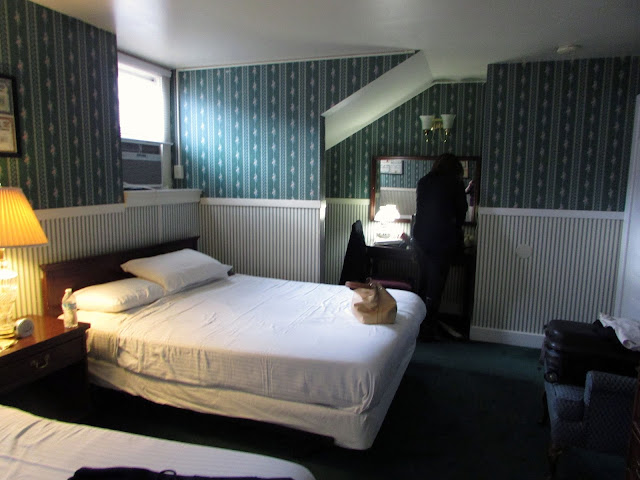 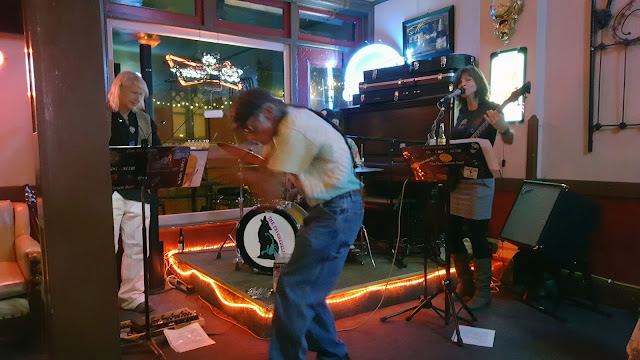 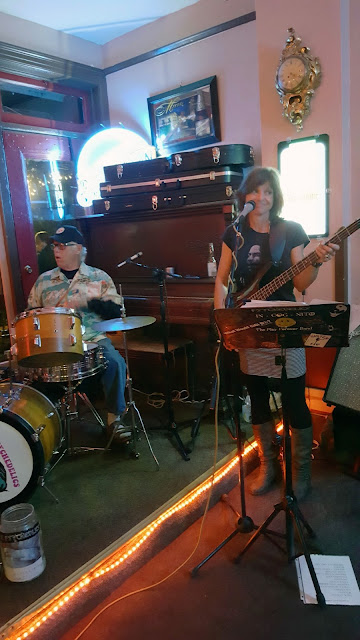 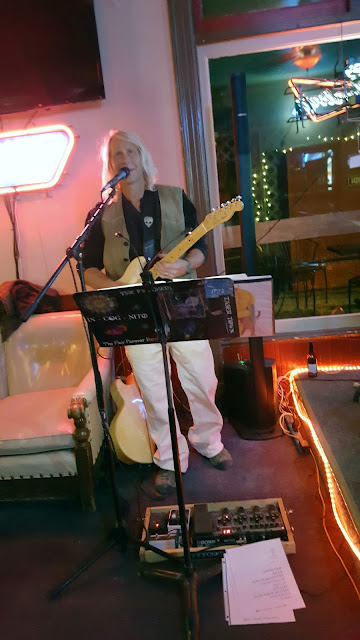