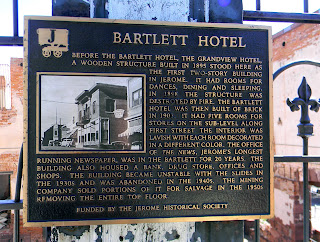 Before the Bartlett Hotel, the Grandview Hotel, a wooden structure built in 1895, stood here as the first two-story building in Jerome.  It had rooms for dances, dining and sleeping.  In 1898, the structure was destroyed by fire.  The Bartlett Hotel was then built of brick in 1901.  It had five rooms for stores on the sub-level along First Street.  The interior was lavish with each room decorated in a different color.   The office of The News, Jerome’s longest running newspaper, was in the Bartlett for 20 years.  The building also housed a bank, drug stone, offices and shops.  The building became unstable with the slides in the 1930’s and was abandoned in the 1940’s.  The mining company sold portions of it for salvage in the 1950’s removing the entire top floor. 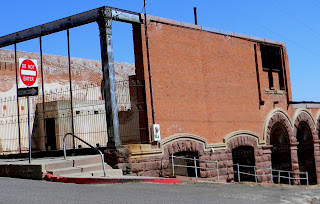 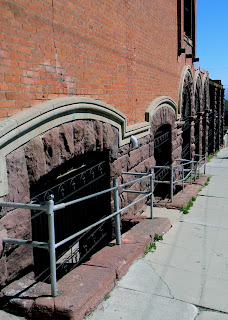 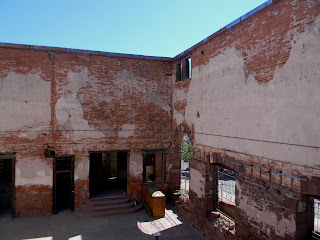 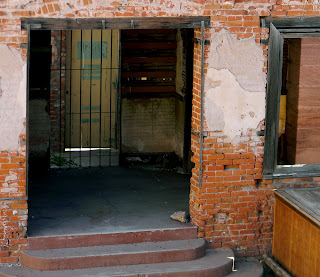 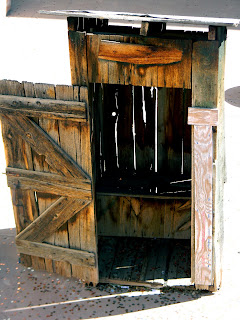 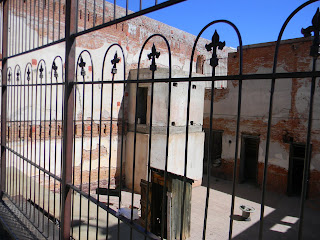