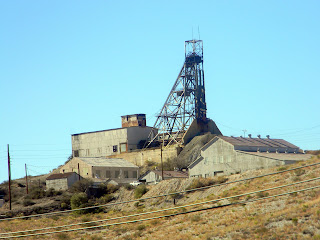 The Old Dominion Mine is located in Globe, Arizona and opened in 1881.  The mine was rich in copper but minor amounts of gold and silver were found there as well.   The mine did have it share of problems with water in the 14 levels, and in 1917 when there was a statewide miners’ strike.


Many of the Old Dominion Mine workers were Mexican who also participated in the strike.  In order to get them back to work, the mine had them kept in camps along the Mexican border.  These camps were kept in extreme conditions, forcing the workers back to the mines in order to be freed.  The strike did turn out to be triumphant.  The miners were offered better pay and nicer living conditions.
In 1931 the mine closed for good.  Today the mine has been refurbished with talks of turning it into a park.  It is also used as the water supply for Globe-Miami and the district mines. 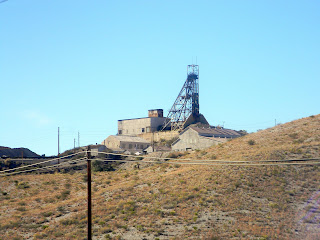 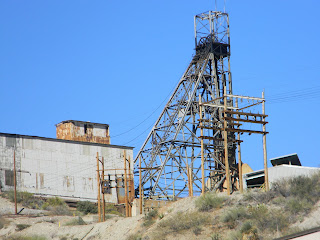 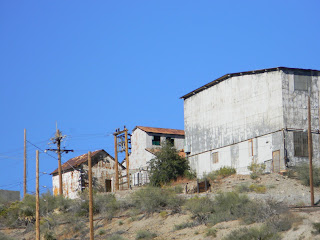