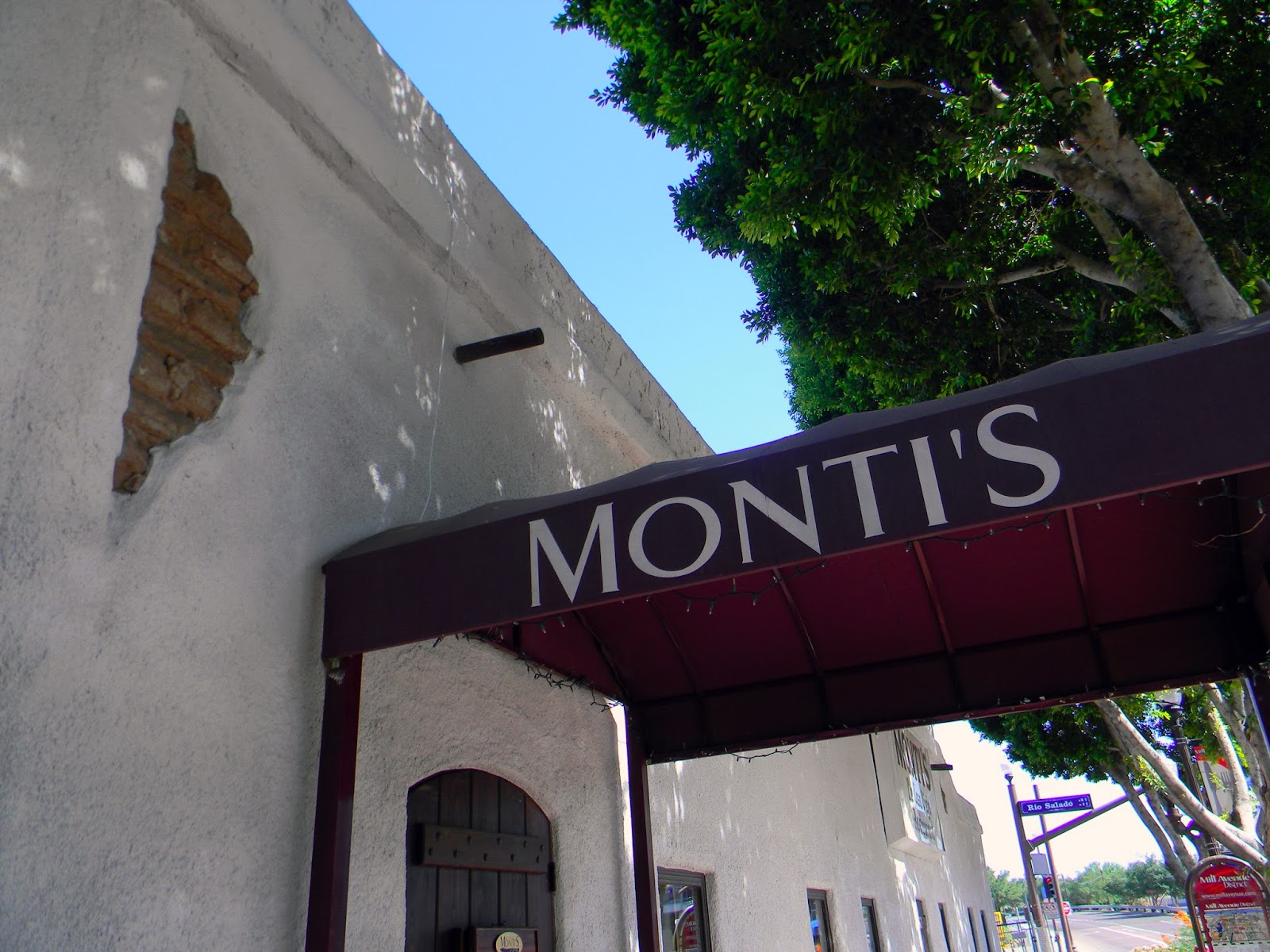 Located in Tempe, AZ, and near Tempe Beach Park, sits the foremost restaurant, Monti’s La Casa Vieja.  You will be treated to a premier meal at an affordable price.  The atmosphere is somewhat dark and moody.  It feels like an old mine setting, but more upscale.

The restaurant’s adobe building started out as the home for Charles Trumbull Hayden and built in 1871.  He constructed the flour mill across the street, and started a ferry service crossing the Salt River.  After Charles married Sallie Davis, the house became many different establishments.  It was once a hotel, blacksmith shop, post office, and even a general store.  The settlement of Tempe was known as Hayden’s Ferry during this era and was later changed to Tempe sometime in the 1880’s.  The Hayden’s son, Carl was born in that house and later became a congressman.  Carl Hayden is noted as being one of the most significant citizens in Arizona history.

The Hayden family relocated to their new residence in the 1890’s, and started calling the original house “La Casa Vieja” which is Spanish for “The Old House”.  Meals were cooked at La Casa Vieja by the Hayden daughters for travelers using the ferry service or purchasing flour at the mill.  Due to economic hardships in the 1930’s, the sisters were compelled to sell the property.  The restaurant changed hands with many owners throughout the years.

In 1954, Leonard F. Monti Sr. bought the structure, and opened for business two years later.  Knowing about the history of the place, he decided not to rename the restaurant and added his name calling it, “Monti’s La Casa Vieja”.  He adorned the walls with memorabilia, photographs, and placed exclusive objects around the interior displaying the history of the place.  In 1984, the Hayden House was added to the National Register of Historic Places.  I have had many meals at this restaurant, and had a wonderful experience each time. 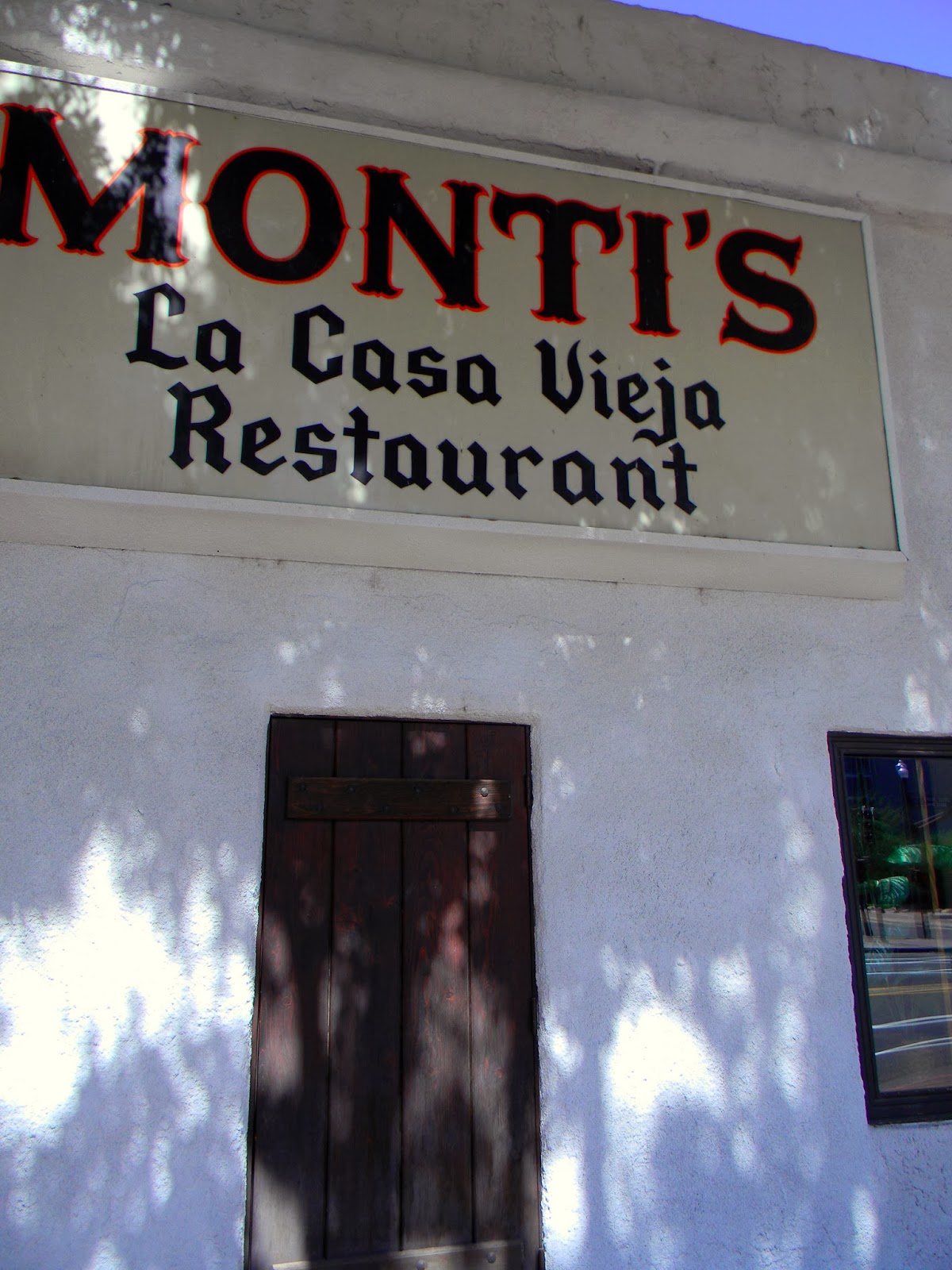 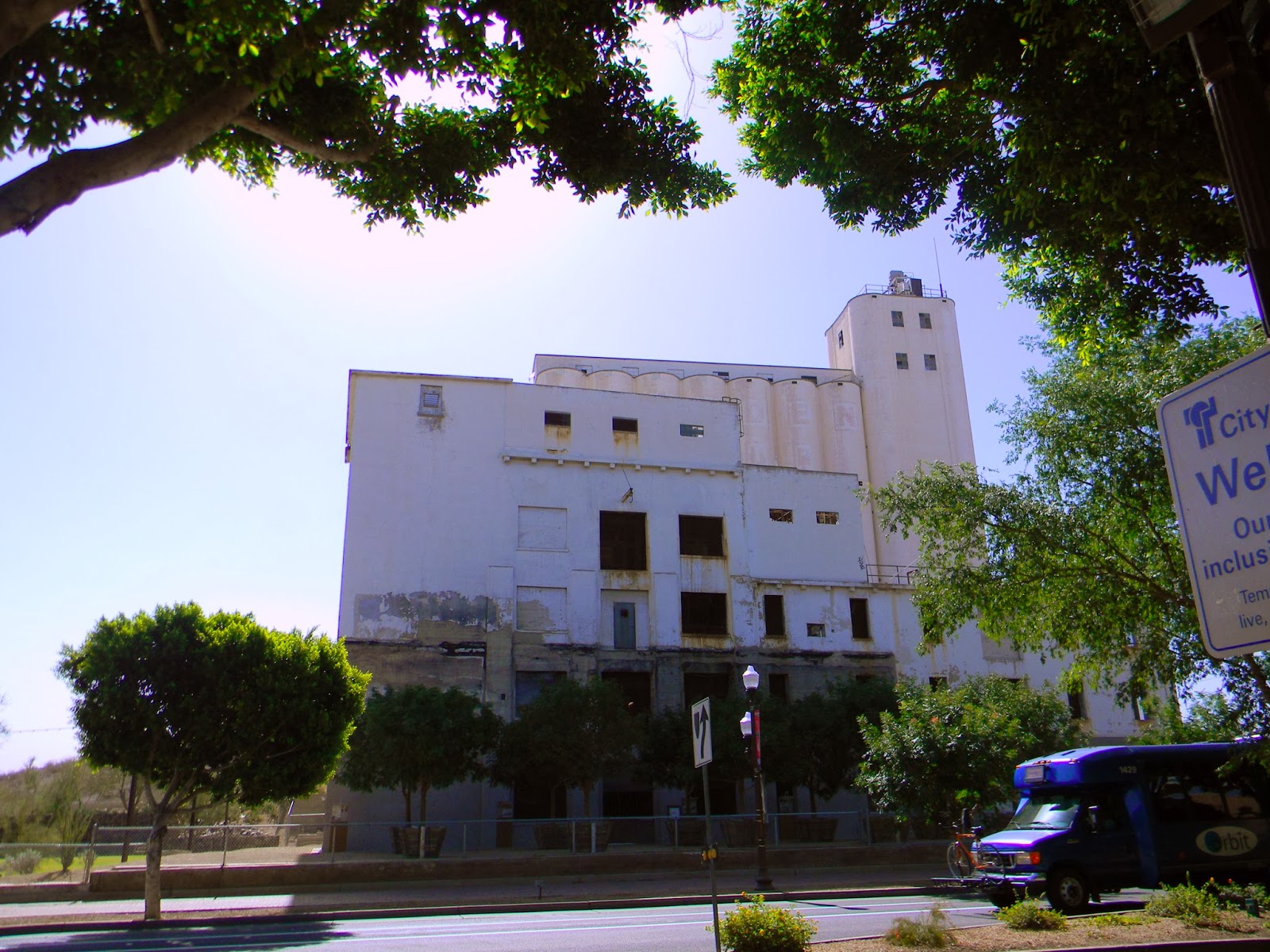