Kirkland: The Ghost of Mary 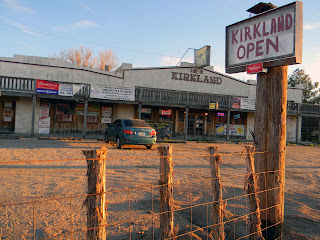 Off highway 89 in Arizona, you will find the tiny town of Kirkland.  This town has around 35 residence living there with the main attraction being its Steakhouse/Bar/Hotel.  Kirkland was founded in 1863 by William H. Kirkland.  The steakhouse was once a brothel with 7 rooms and is constructed of wood and concrete.  In the basement was a huge 1880 Wells Fargo safe which was broken into many times and built in concrete. It is now located on the main level in a room next to the stage. 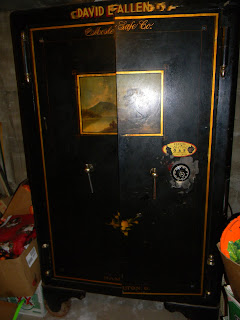 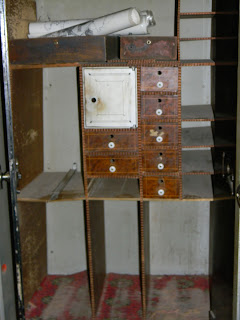 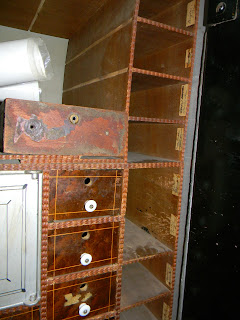 When Sharon and I arrived, we entered through the bar where we got the key to our room.  Cheryl was the lady who greeted us, served our beers, and gave us a tour and the history of the place.  She was a fantastic hostess.  The building is divided into two or rather three sections.  One side is the restaurant with a large grill for the steaks, plenty of seating, a stage and dance floor.  Next to that is the bar and through a door is where the rooms can be found.

Cheryl took us to the restaurant first and showed us an image of a woman imprinted in one of the wood slats.  The wood was added when the room was remodeled and came from a chicken coop.  This image was not on the wood when it was installed but appeared with time along with other faces.  The story is told that the woman's face is that of Mary, a madame whose throat was slashed in 1916.  Many have seen her ghostly figure in the same location as the image. Each time she manifests, her features become more clear. 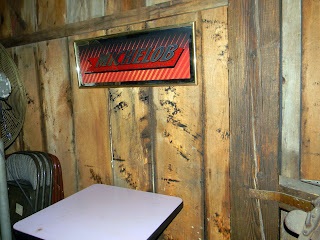 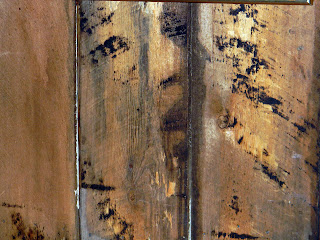 Mary is not the only ghost story being told by witnesses at the Kirkland Steakhouse and Bar.  In 1922, the second floor of the building burnt down.  About two years ago hand prints started appearing on the ceiling above the area near the kitchen.  Sharon and I saw the prints and it looks as if someone was being dragged along the ceiling by their hands.  The bizarre thing is the ceilings are very high and the owners don't have a ladder which would reach that high.  It is one of the mysteries of this interesting and rustic place. 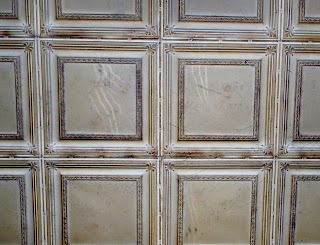 Cheryl told us that a paranormal team based out of Prescott did an investigation in the building.  One of the investigators saw a dark male figure when she opened the door to room 8.  Another investigator took 3 consecutive pictures in the room and on the last photo was a dark shadow figure of a man.  They also reported hearing music which Sharon and I both experienced throughout the night.  We also found out that the owners are selling the place, so if you are interested in buying a haunted bar and restaurant in a tiny town, check out their website: http://www.kirklandbarandsteakhouse.com/

The following photos are from inside the bar and restaurant.  Outside pictures will be in the next post. 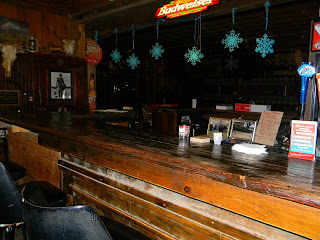 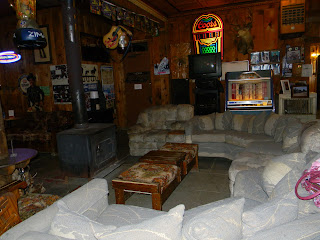 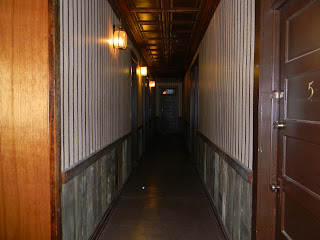 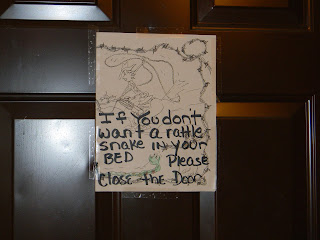 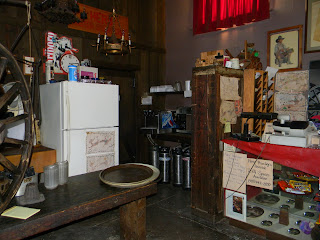 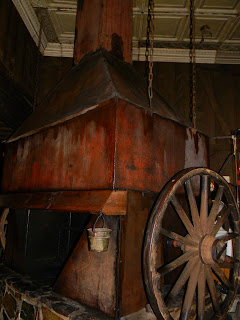 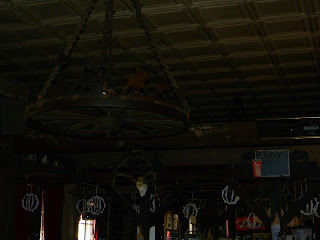 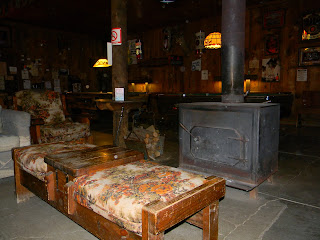 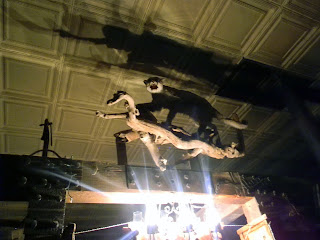 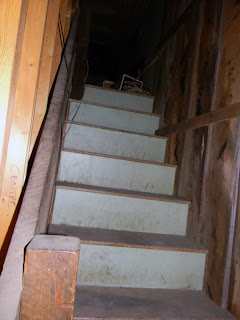 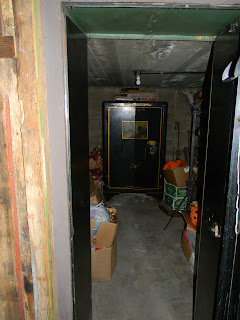