Noftsger Hill Inn: Once a School Now a Haunted B&B 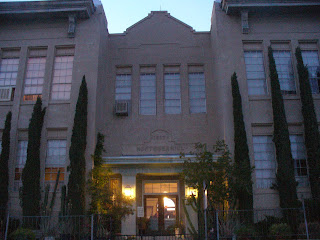 While in Globe, this is where we like to stay. 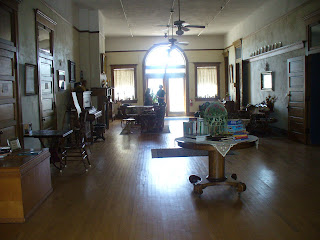 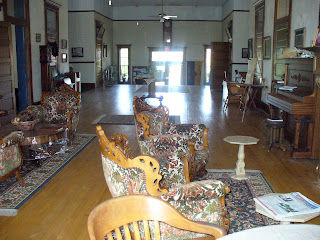 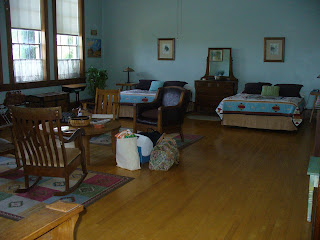 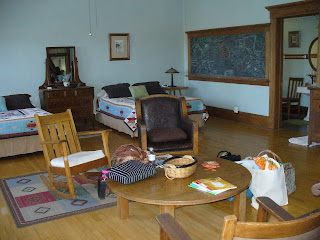