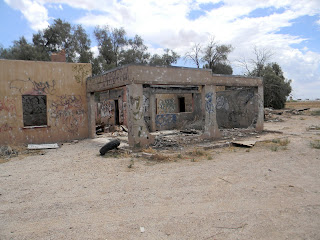 On this past road trip we headed out from Sharon's place to our friend's in Tucson.  We had plenty of time to goof off before meeting him there, so we decided to start with cruising around Casa Grande to look for abandoned places.  I noticed my cell phone battery was dying and I forgot my car charger.  Sharon suggested we stop at a Walmart and pick one up.  Before we went inside the store, I contacted a woman who wrote on my Southwest Abandoned Places facebook page and mentioned that she lived in Casa Grande and talked about a slaughterhouse.  This place got its name because the man who used to live there slaughtered animals in his barn.  Of course, any place that is abandoned, marked with lots of graffiti and claimed to be haunted, we are there.  Before I knew it, we were talking on the phone, met up with her and she had us follow her to the slaughterhouse.  She brought her entire family who also love exploring abandoned places.  They were the nicest people you would ever meet.  We enjoyed every bit of our time at the slaughter house with them except for the gawd awful humid heat.  We had a great time taking pictures, exploring and getting to know her and her family.  Thank you to our special new friends in Casa Grande.  Here are some of the pictures of the residence house or rather what is left of it.  (Next post will be of the slaughterhouse barn.) 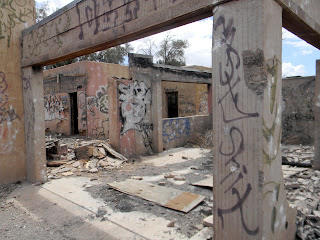 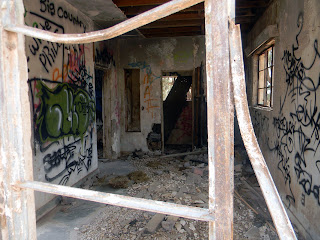 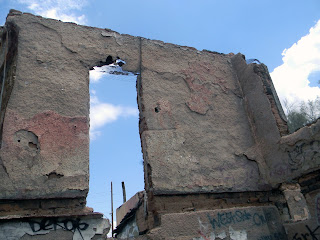 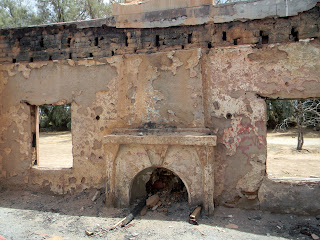 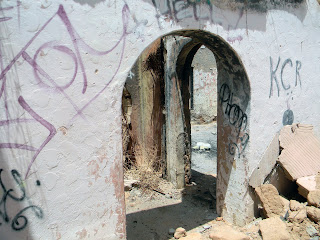 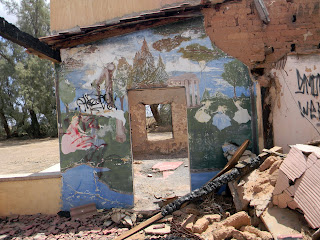 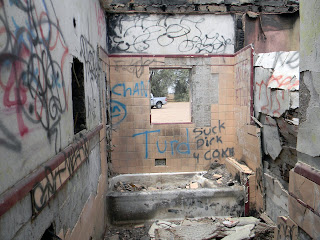 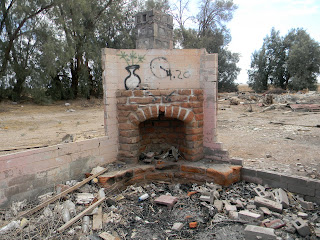 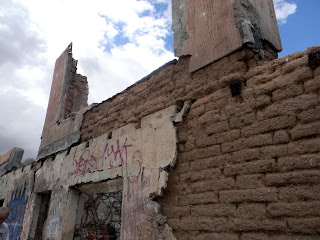 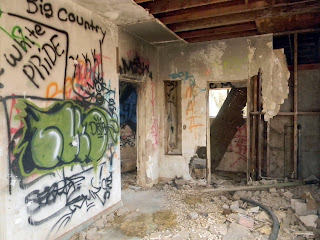 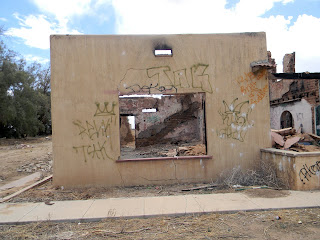 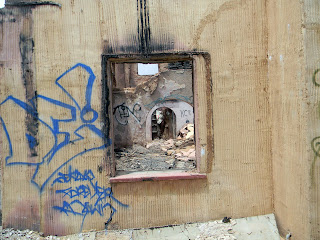 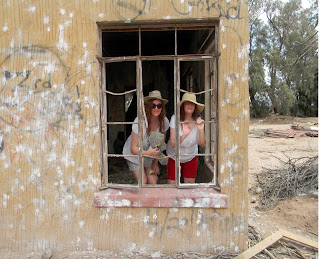 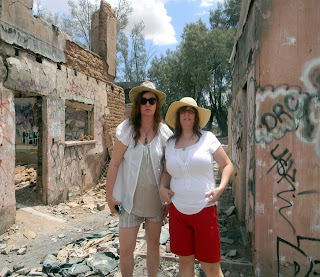